6 beloved video game characters who deserve another game By Allison Reilly   Some video game franchises have been going on for decades and are still going. Favorites like...
by Guest March 16, 2017 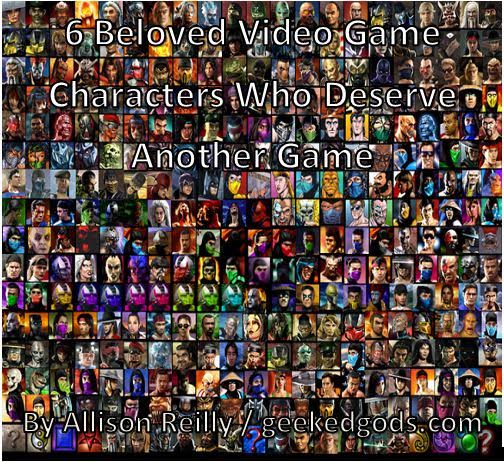 Some video game franchises have been going on for decades and are still going. Favorites like the Legend of Zelda, Pokemon, Resident Evil, Final Fantasy and Grand Theft Auto all recently had a new title release. Other franchises haven’t seen a new game in years, even though the starring characters are beloved and popular. The launch of the Nintendo Switch offers plenty of opportunities for some great video game characters to make a comeback. Here are six video game characters who deserve another game.

The last game to feature the Ice Climbers as the star was “Ice Climber” in 1985 for the Nintendo Entertainment System.

Nana and Popo made their debut when Ronald Reagan was still president, and despite several appearances in the Super Smash Bros. series and being an unlockable costume in Super Mario Maker, they haven’t had their own game since. It’s somewhat strange that Nano and Popo appear in so many other games, but their own franchise is pretty small. The Ice Climbers absolutely deserve a new game, at least so they can say they have one released in the 21st century. 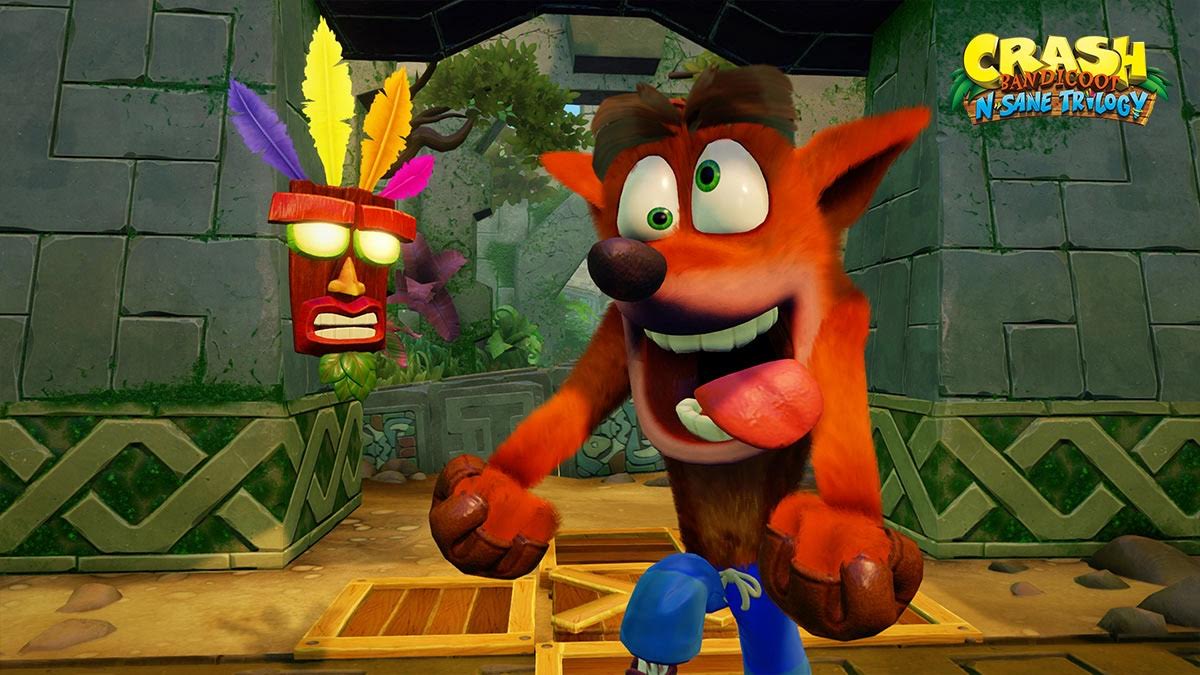 Did you know Aku Aku got his name after a Polynesian restaurant in Boston? The restaurant is no longer there, as it’s been replaced with a seafood restaurant.

Yes, the first three games in the Crash Bandicoot franchise are currently being remade and are coming out on Playstation 4 later this year, but that doesn’t count. Those aren’t new games. Crash Bandicoot hasn’t starred in a new game since Mind Over Mutant in 2008 for PlayStation 2, Wii, Xbox 360 and Nintendo DS. Video game nostalgia is only going to become a bigger part of the video games industry as the years pass. Crash Bandicoot is part of that nostalgia i.e. new Crash Bandicoot game would be huge. As poker player Doyle Brunson put it, “we don’t stop playing because we get old. We get old because we stop playing.” 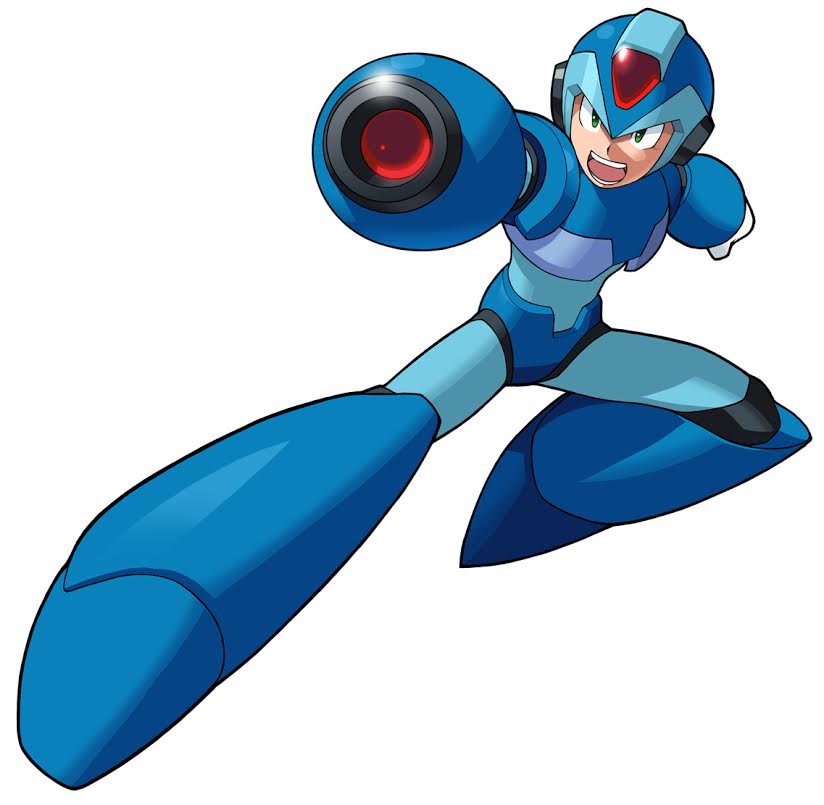 The last game to feature MegaMan as the star was MegaMan 10 in 2010 for WiiWare, the Playstation Network, and the Xbox Live Arcade.

Capcom is overdue with its next MegaMan title. The NES titles were re-released on mobile this year, so there’s clearly still an avid fan base for the badass blue robot. There are many gamers who didn’t get to experience the awesome MegaMan games of the SNES, Gameboy, and Playstation because they weren’t born yet, so they don’t know what they missed out on. Reintroducing MegaMan through a brand new game is the perfect way to introduce him to new audiences. Thus, if Capcom doesn’t take advantage of the opportunity to create a new MegaMan game, then others will. A fan-made MegaMan game called MegaMan 2.5d just came out to rave reviews. It’s not the first fan-made MegaMan, and it won’t be the last. 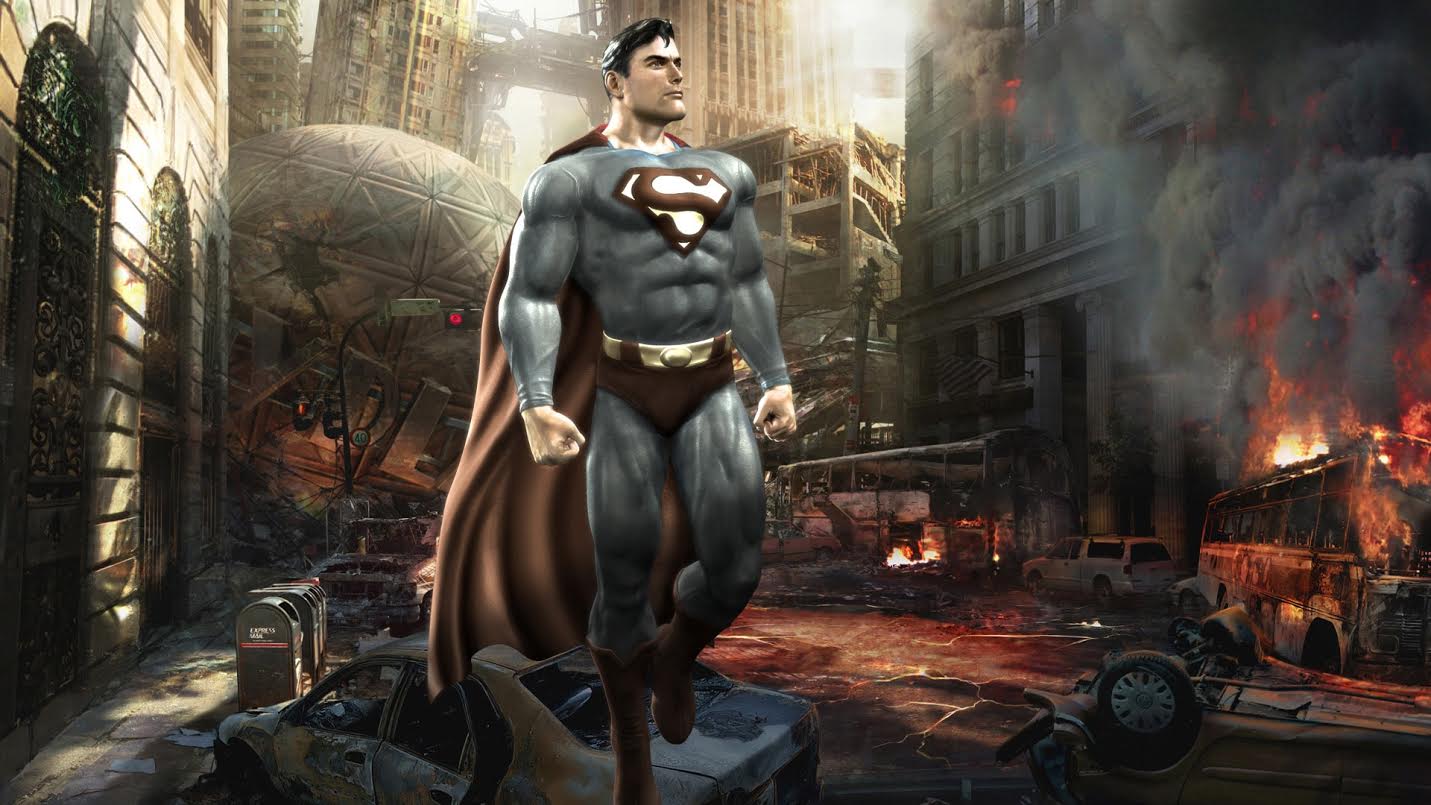 The last game to star Superman was “Superman Returns” in 2006 for Nintendo DS, PlayStation 2, original Xbox and Xbox 360.

With all the pop culture hype around superheroes the past few years, it’s surprising there haven’t been any Superman games recently. A Superman vs. Batman title would be great, allowing players to choose which side they always wanted to win in the first place and play through that storyline. The next time around, players can choose the other side and have a completely different gaming experience. It’s just one idea, but seeing that DC Comics isn’t going out of fashion anytime soon, there’s no reason why Superman games should. 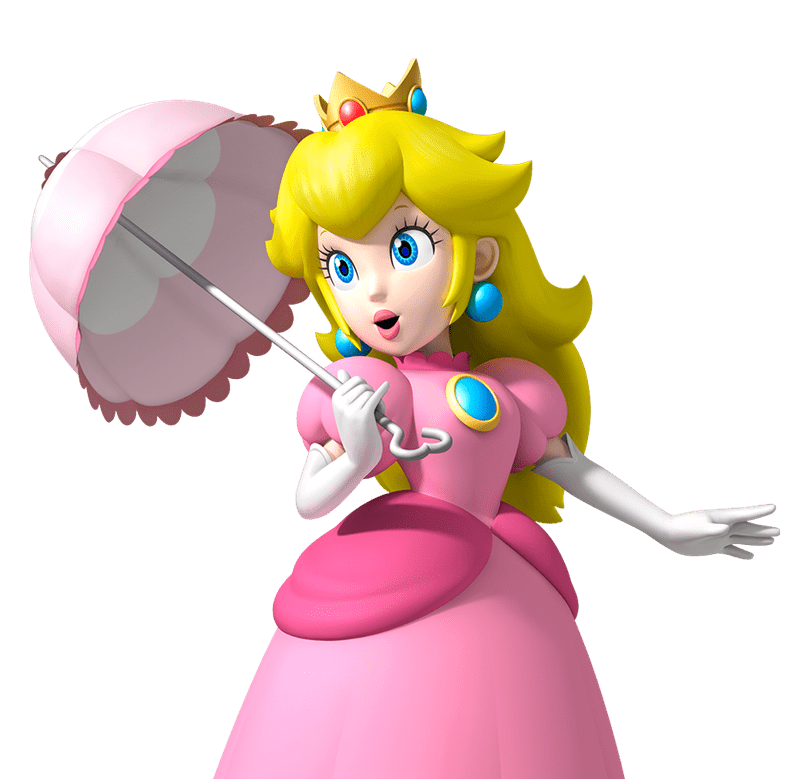 Super Princess Peach came out in XXXX and featured Peach as the protagonist for the first time. This time, Bowser kidnaps Mario and Luigi, and it’s up to Peach to save the day.

Let’s face it: Super Princess Peach was trash. It was way too easy and fighting enemies with Peach’s emotions is just plain stupid. She has an umbrella. Why couldn’t we have her use it to whack things for goodness sake?

Anyway, any time within the next 12 months is a great time for Nintendo to announce a new Princess Peach game. The Nintendo Switch is a big hit and there aren’t too many 2D platformers for the console. Plus, a new Princess Peach game is a chance to continue aspects of the Mario universe, such as Isle Delfino or galaxies far far away, that haven’t been featured recently. 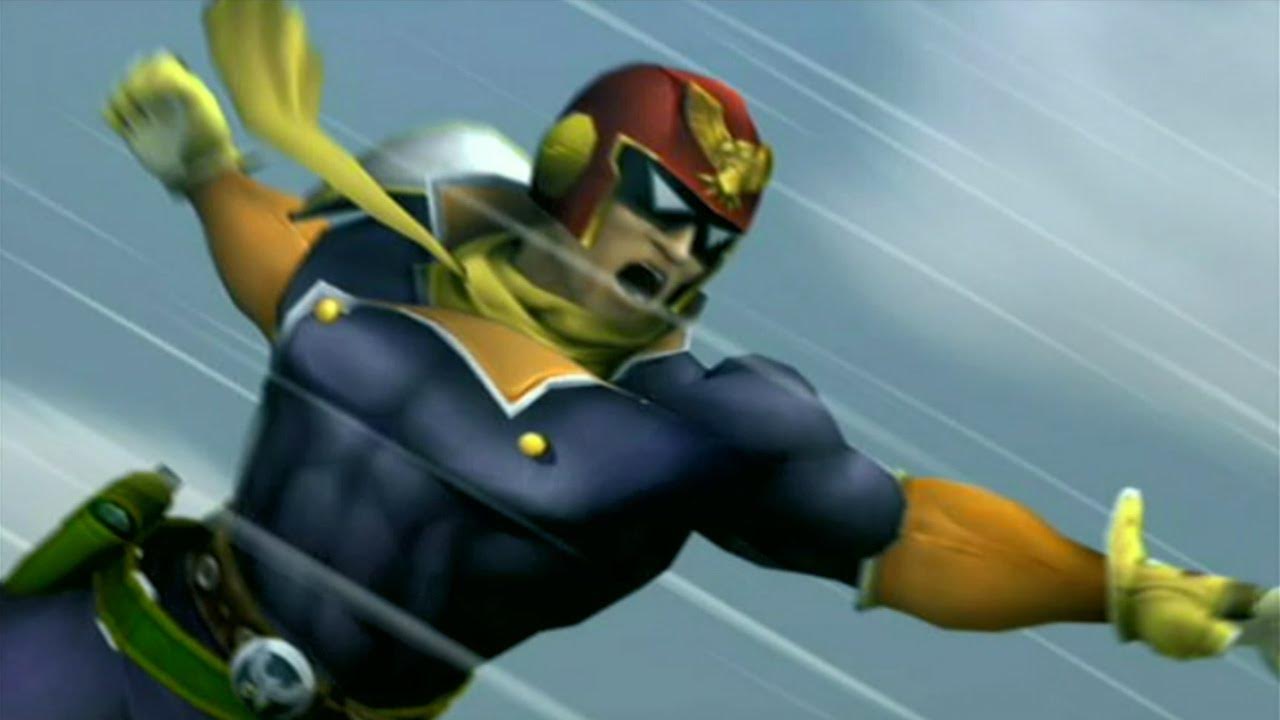 The last F-Zero game to come out in North America was “F-Zero: GP Legend” for the Game Boy Advance in 2004. “F-Zero: Climax” was also released in 2004, but only in Japan.

There needs to be another F-Zero game with Captain Falcon in it because it’s an excuse to showcase the Big Blue soundtrack again, but that’s not the only reason. Besides his appearances in the Super Smash Bros. series, players haven’t really seen Captain Falcon in action. It would be cool to bring back F-Zero for the switch, even do a remake of the original. But, it would also be cool to have a game where you play as Captain Falcon and it’s full of bounty hunter missions or includes both missions and racing.