FOX just greenlit a new X-Men TV series. With “Legion” debuting on FX this week, Marvel’s Merry Mutants may be looking to do to superhero television what they did to superhero movies back in 2000. There have been quite a few great X-Men stories adapted for the big screen, most notably the classic graphic novel “God Loves, Man Kills.” But there’s still decades of stories to adapt. With that in mind, here are 5 X-Men stories that would make great stories for the new series. 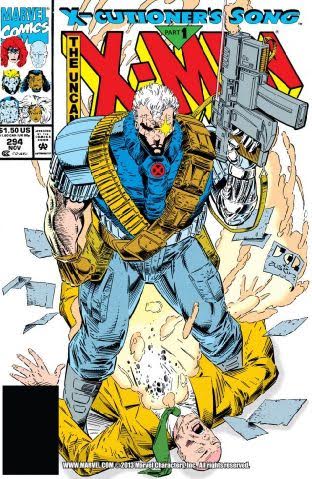 Nothing said 90’s X-Men quite like a long, twisting, convoluted tale regarding the lineage of the Summers family. “X-Cutioner’s Song” promised to deliver that, hyping itself as the origin of the mysterious Cable. It didn’t deliver on that; Cable’s origin is nowhere to be found in this story. But it did feature the origin of X-Men villain Stryfe. Opening with Professor Xavier being shot in the chest at a rally, X-Cutioner’s Song has “big rating season finale event” written all over it. 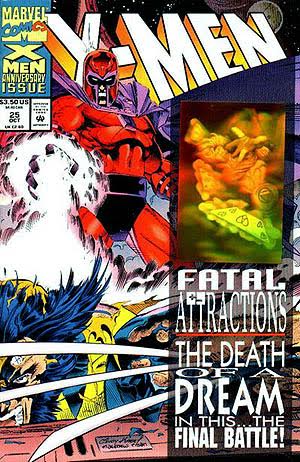 If you’re a longtime X-Men fan, you can probably guess why this one is on here. “Fatal Attractions” is a pretty straightforward story as far as X-Men books go. Magneto and his Acolytes return, and Professor Xavier must decide if he’s willing to remove Magneto as a threat permanently. The story ends with Wolverine near death after having the adamantium ripped from his bones and Magneto having his brain wiped. “Fatal Attractions” was relatively short by the standards of X-Men crossovers at the time, running a mere six issues, but the ramifications were felt for the better part of the decade. Magneto was gone from the books until 1999, Wolverine wouldn’t get his adamantium back until 2000, and Xavier’s psychic attack on Magneto released the Onslaught persona, a powerful villain that would lead to a company-wide crossover and the “Heroes Reborn” universe.

Curse of the Mutants 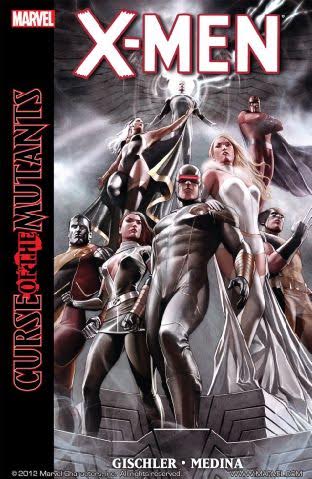 Kind of a stupid story, but that’s what makes this one so fun. Jubilee and Pixie are in San Francisco (where the X-Men have relocated) when a man in a full body suit strips off his shirt, catches on fire and explodes in a gory mess, potentially infecting dozens with his blood. Vampires ruled by Dracula’s son Xarus have invaded California, and Jubilee is their first victim. Up against impossible odds and a full-scale vampire invasion, the X-Men make the decision to resurrect Dracula. “Curse of the Mutants” kicked off the relaunched adjective-less X-Men title years ago, but the story is still well regarded despite its absurdity.

Mutants had in rough in the late 90s. “Onslaught Unleashed” saw the majority of the Marvel Universes’ non-mutant heroes seemingly killed (they were in an alternate universe; see “Heroes Reborn”). This resulted in Xavier’s imprisonment and a government anti-mutant program (we’ll get to that one next). To cap it all off, Apocalypse showed back up on the eve of the millennium. We learned from characters traveling through time that The Twelve were 12 mutants destined to destroy humanity, and it had something to do with Apocalypse. The mystery of who The Twelve were kept fans guessing for some time, making this one an excellent season long arc. The payoff is in spades too, with one major X-Men character giving his life to save the world and the entire line being restructured (this admittedly had a lot to do with the recently released movie doing so well). 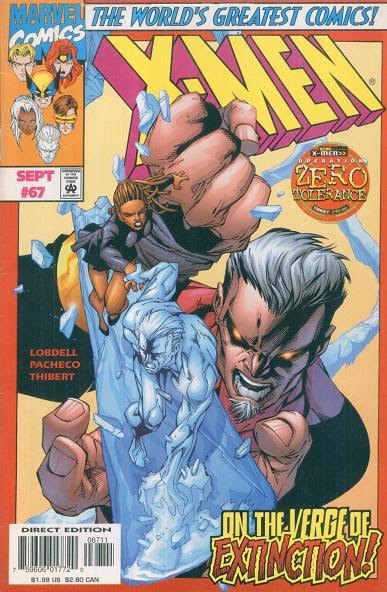 Professor Xavier wiped Magneto’s mind. The resulting psychic backlash created the evil entity, Onslaught. To stop Onslaught, every non-mutant hero made a final suicide run. The heroes were saved by Franklin Richards, who placed them in the alternate “Heroes Reborn” universe where they remained for over a year. But so far as the world at large was concerned, heroes such as Captain America, Iron Man, Thor, The Fantastic Four, The Incredible Hulk and countless others were dead. Xavier was imprisoned for his role in the Onslaught debacle, but it wasn’t enough. When Presidential candidate Graydon Creed (who was running on a strong anti-mutant platform) was assassinated, it was the final straw. Enter Bastion. Approved by the Government, Bastion creates the Prime Sentinels and enacts Operation: Zero Tolerance, given the authority to capture any mutant, anywhere, for any reason, dead or alive. X-Men stories where the team is hunted and outnumbered are so common for a reason: they’re great when they’re done right. “Operation: Zero Tolerance” is one of the best, and the mystery of Bastion’s identity kept fans guessing the whole way through.