5 Weird Lessons I’ve Learned from Board Games Everybody knows that board games are educational. You hear all the time about how they’re used as teaching aids in classrooms,...

Everybody knows that board games are educational. You hear all the time about how they’re used as teaching aids in classrooms, but I wanted to share some stories about stuff I have personally learned from board gaming. And it’s not going to be cliche crap like “teamwork”, I promise. In fact, this list is totally all over the map and some of it’s pretty trivial, but it’s better than me talking about “history” and “economics”, right?

1. I learned what a “Dervish” is by playing Arabian Nights. Like most Westerners, I immediately thought of “whirling dervishes”, which I knew was a spinning dance. This lead me to guess that a dervish must be some sort of dancing entertainer…perhaps a street performer. 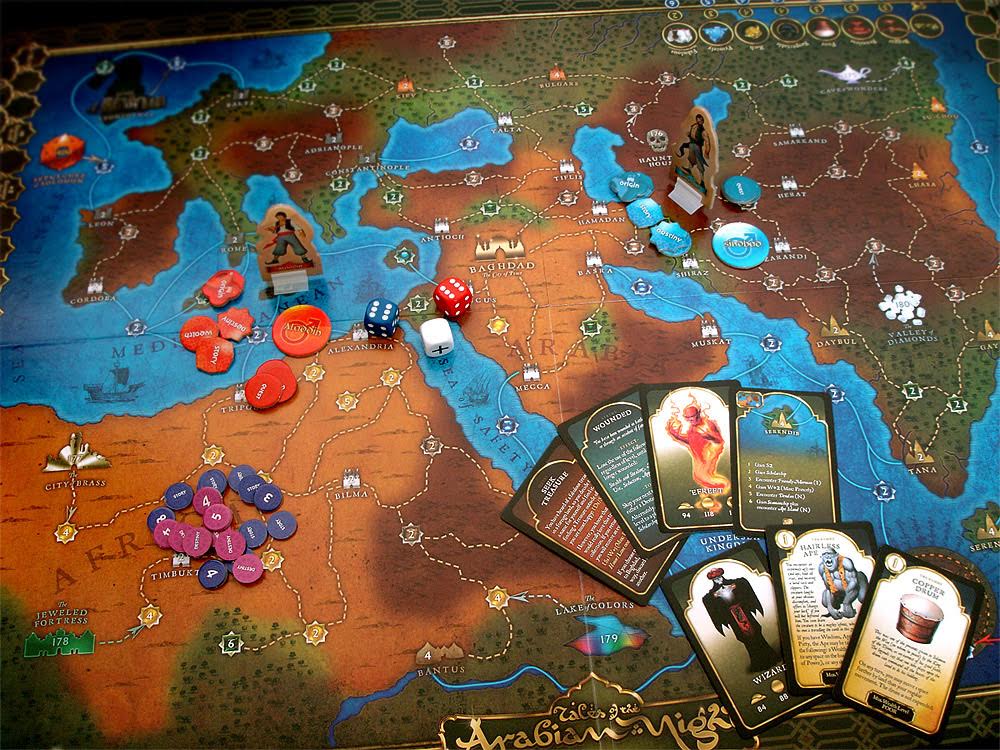 In my ignorance, I attempted to rob the fellow.  Baaaaad move. Turns out a dervish is a Muslim holy man who has taken vows of poverty and austerity. This was the result:

“As you deftly relieve the dervish of his paltry possessions, you recognize that he is on a pilgrimage. Realizing the crime, he curses in terrible anguish, breaking a vow of silence, then collapses, heartbroken. To think you have caused all this suffering for a few coins…”

I lost victory points, my Piety skill, and obtained a status called “Grief-stricken”, which basically handicapped me for the rest of the game.

You can bet that when I met an ‘Efreet, I googled it before making a move, which probably saved my character’s life.

2. I learned the word “Bivouac” from playing Small World. According to Google, a bivouac is a temporary camp without tents or cover, used especially by soldiers or mountaineers. However, the artwork in Small World very obviously features tents…so major fail on that, game designers. 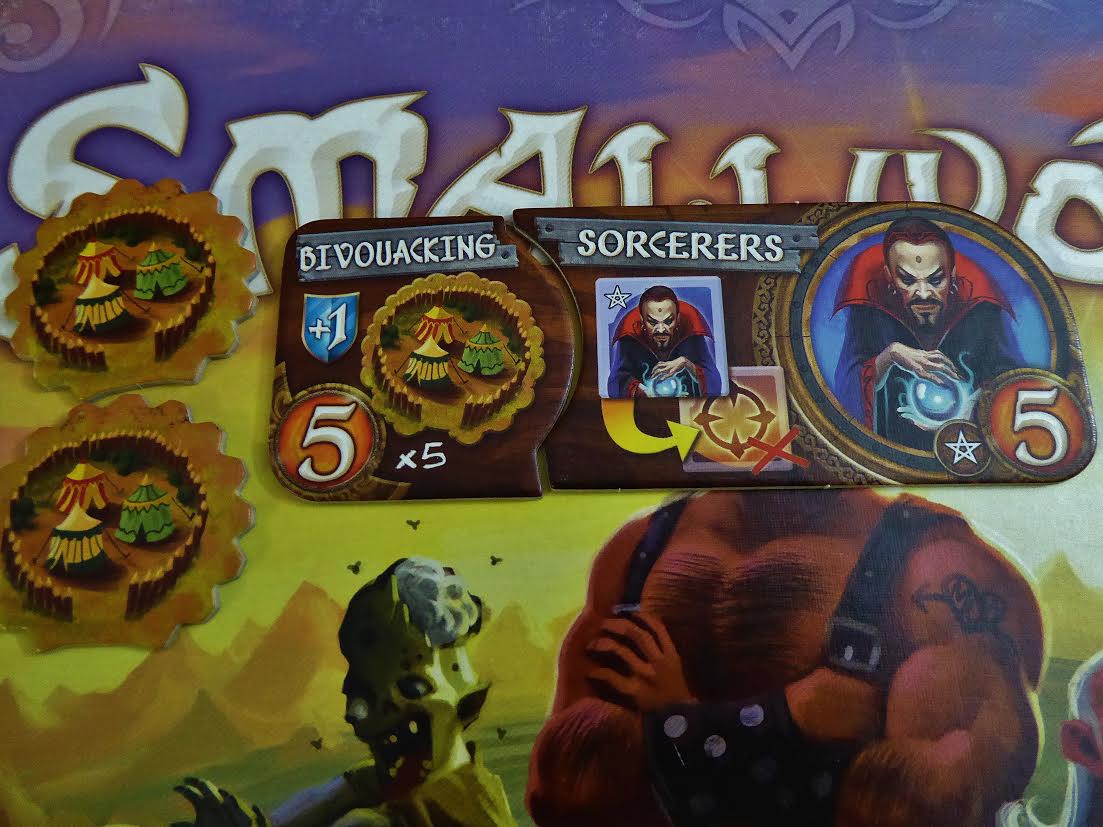 I have no funny anecdote about this one, but in the game, the player with the bivouac power gets a collection of bivouac tiles, which give them extra defense against opponents.

3. I learned to speak Caveman from playing Ugg-Tect…Okay, so it’s a made up language for the game, but there’s another aspect of good communication that I learned: Hitting people can be good! Ummm, wait…let me explain 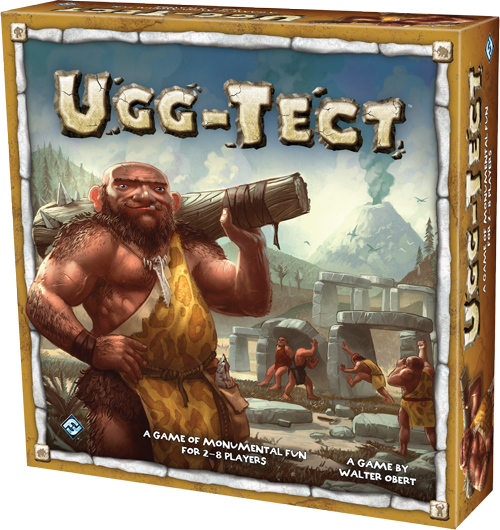 The whole game revolves around hitting your teammate with an inflatable club to communicate “Yes” (1 hit) or “No” (2 hits). I’ve taught this game to so many friends and the ones who are the best at it are the ones who aren’t afraid to give firm bonks with the club rather than my more timid friends who shy away from making contact. I have had to tell many friends, “Oh, my gosh, just HIT ME already–I have no clue what you’re trying to tell me!” Lesson: When it comes to communicating, be clear and direct over being “nice”.

There are many videos that can teach you the game, but this one really captures the spirit of it:

And since this is a goofy post, here’s a picture of me in college wielding the Ugg-Tect club….and a parasol, for whatever reason, don’t ask me why. 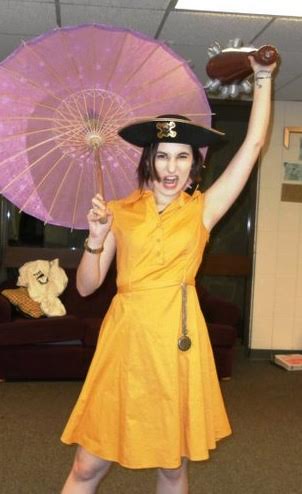 4. A few weeks ago, I was listening to a segment on NPR about the struggles to contain the Zika and Ebola viruses (both particularly relevant issues here in Texas). I surprisingly found myself in familiar territory, nodding along to the points about treatment and quarantines. I even found myself wondering about funding for a Zika vaccine seconds before hearing that Obama wants to transfer Ebola money over to Zika.(http://www.npr.org/sections/health-shots/2016/04/06/473226313/white-house-says-it-will-cut-ebola-funding-in-order-to-address-zika) 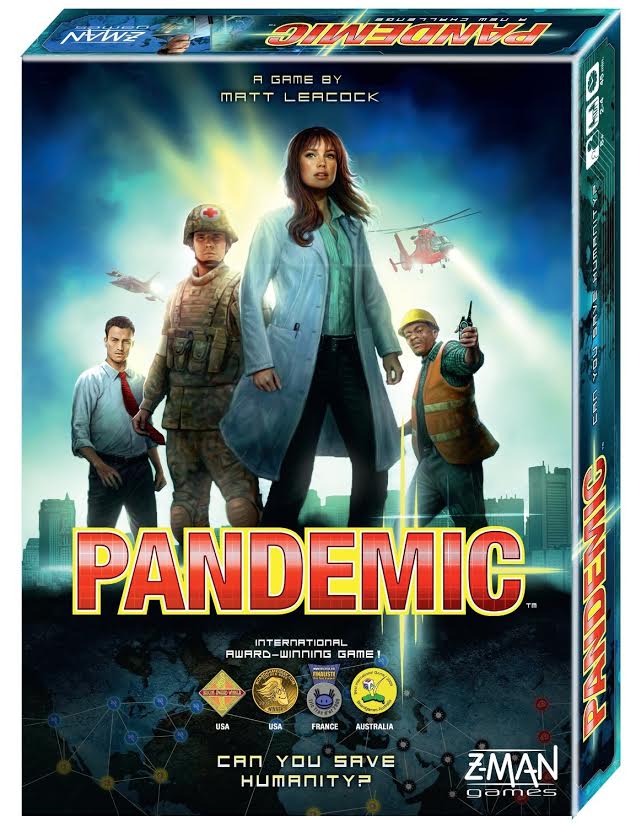 The entire area of public health suddenly feels more personal thanks to a fantastic game called Pandemic, which is all about defeating diseases. Now, just because I’ve played an epidemiologist doesn’t mean I’m an expert on diseases, but it has given me a better understanding of the process on a global level. Pandemic is the reason I wonder “Could the military be of any help in containing this disease?” when I would have never made that connection before. 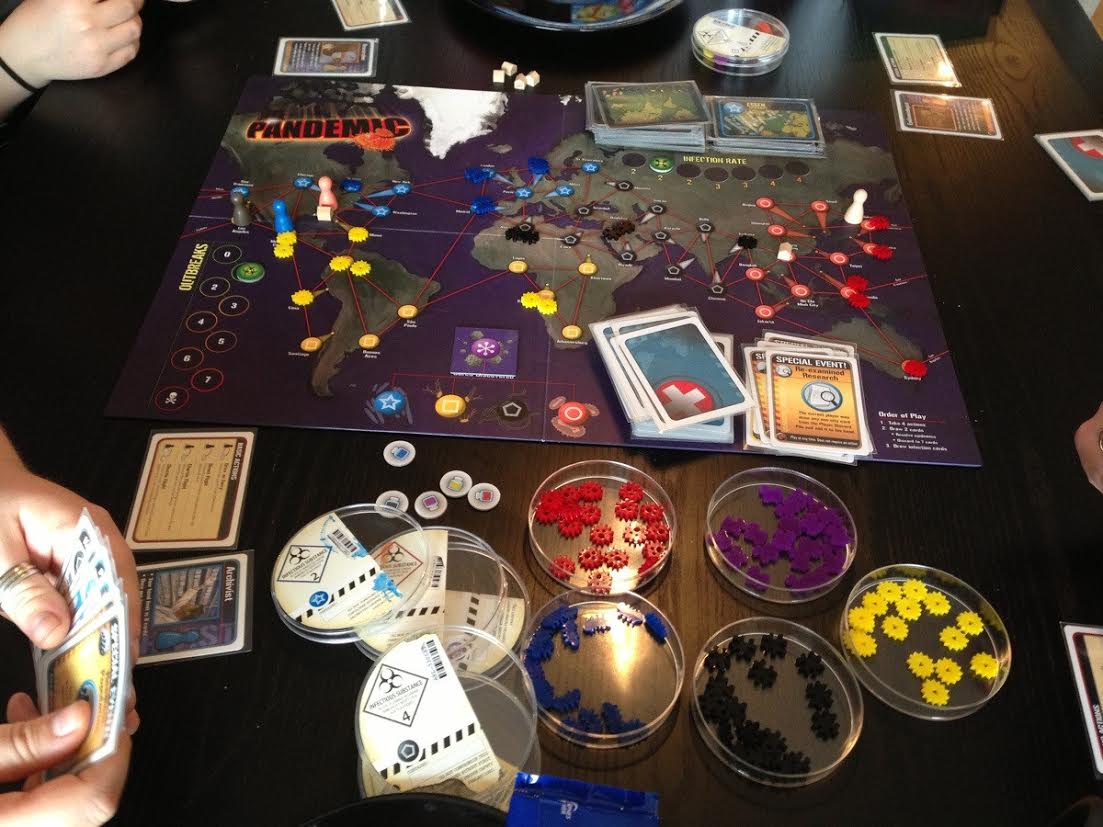 5. I’m not sure I’ll ever need to read a book by HP Lovecraft because I’ve played SO MANY games that are themed around his world. Cthulhu mythology is hot hot hot in board gaming, and it’s only taken a few rounds of Elder Sign for me to tell the difference between a Shub-Niggurath and Yog-Sothoth. Okay, that’s a lie, I can barely pronounce those monsters’ names, but I like to pretend I know what I’m talking about. 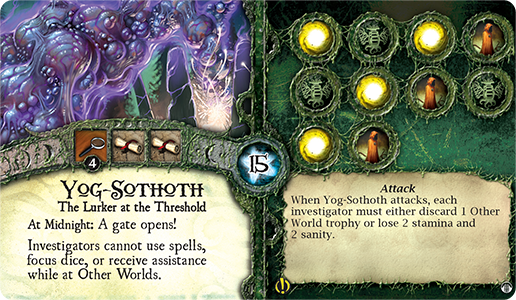 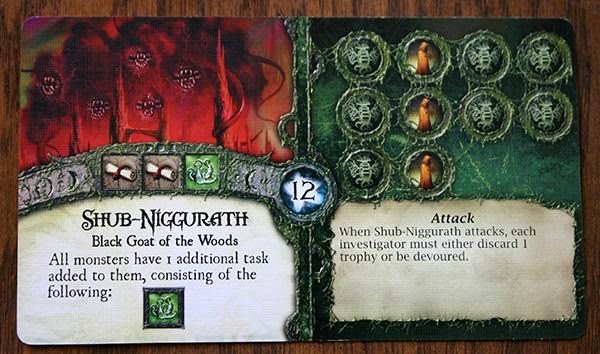