5 Outside-the-Box Picks for Doctor Who’s New Companion by Tahlia Merrill Kirk It’s not really a spoiler anymore to discuss Jenna Coleman’s departure from Doctor Who. Heck, it was... 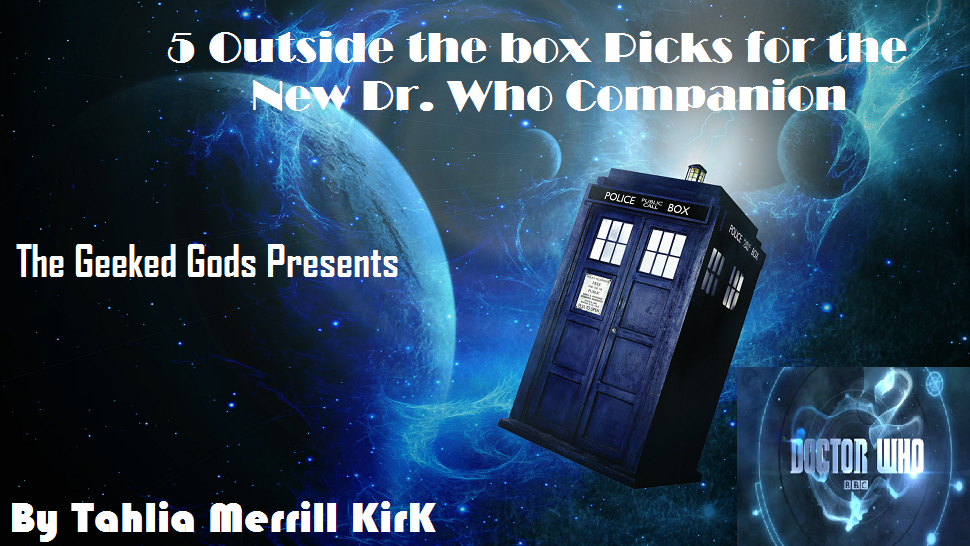 It’s not really a spoiler anymore to discuss Jenna Coleman’s departure from Doctor Who. Heck, it was officially announced before the fateful episode even aired. Personally, I am quite pleased to see Clara leave because I always found her incredibly boring. Her character fit the same cookie cutter model for companions that we’ve seen since New Who began. They’re all young spunky women from Britain. I’m all for strong female leads, but seriously, it’s time to shake things up a bit, Moffat.

Here are some companion choices that would break the mold: 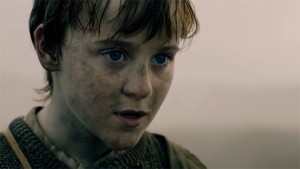 I know the purpose of having a human companion is so the audience has someone they can relate to, but cmon, we’re gonna be in Season 10. I think it’s time to broaden our horizons. After spending so much traveling with humans, an alien companion would have a completely different way of viewing the world. How does it play out when London is attacked, but it isn’t the companion’s  home? 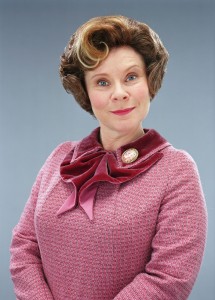 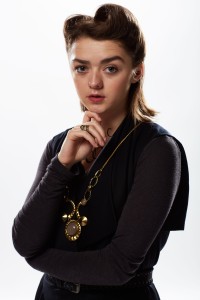 I originally hated the idea because I would fit the cliche companion mold perfectly. But as soon as I saw “Face the Raven”, I changed my mind. Because of those (spoilery) events, Me became a source of conflict for the Doctor. If she traveled with him, they would have a radically different dynamic than any previous companion. He would never fully trust her and, because of her special abilities, he wouldn’t be constantly trying to protect her.

Ah, well, a missed opportunity there, but I’m sure the show could find another character from the past who would fit a similar bill. 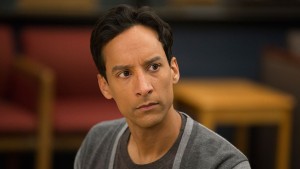 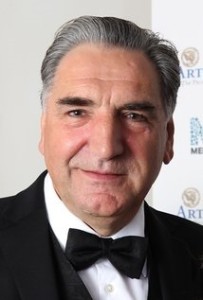