5 Exciting Things About ‘Doctor Who’ Series 10

5 Exciting Things About ‘Doctor Who’ Series 10
By Brittany Cruz

The moment Whovians have been waiting for is just around the corner. “Doctor Who” Series 10 premieres April 15 on BBC America, which means new time-travelling adventures await. After getting only one new episode in 2016, the excitement is palpable, but the moment is bittersweet.

Fans are keeping their tissue boxes close as they get ready to bid Peter Capaldi’s Twelfth Doctor farewell after the annual Christmas special this year. Unfortunately, all good things must come to an end, but there is still a lot to look forward to before welcoming a new Doctor in the next regeneration cycle.

From the looks of it, the creative team is pulling out all the stops for Capaldi’s last hurrah as the Doctor, so fans can expect to see the return of some familiar faces and classic villains.

Here are five things to be excited about for “Doctor Who” Series 10. 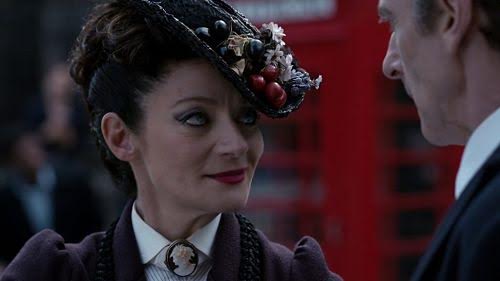 Fan-favorite trickster Missy (Michelle Gomez) will be coming back this season to stir things up and cause some more mischief. As the regenerated face of the Master, Missy has made intermittent appearances since Series 8 (unless you count her intervention in “The Bells of Saint John” from Series 7). When she was last seen, the Doctor and his then-companion Clara Oswald (Jenna Coleman) were hightailing it from the Daleks’ homeworld, Skaro.

They left Missy behind after she failed to convince the Doctor that Clara had died and almost tricked him into killing her. If Missy’s uttered words about having “a very clever idea” while being surrounded by Daleks is any indication, she most definitely has another calculating plan to get her revenge.

John Simm Returning as the Master 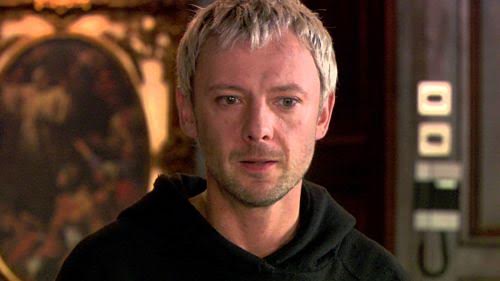 One of the big surprises that got leaked early is the return of John Simm, who will be reprising his role as the Doctor’s arch-nemesis, the Master. He was last seen during David Tennant’s stint as the Doctor in 2010, and his moody portrayal of the villain has been revered ever since.

Wait a minute. If Missy is also confirmed to appear this season, then that could only mean one thing — a multi-Master episode!

That’s right, showrunner Steven Moffat, who will be departing from “Doctor Who” along with Capaldi after this season, has stated the Master and Missy will cross paths. The last time fans saw a similar event was in 2013 when Tennant and Matt Smith’s incarnations of the Doctor teamed up in the “Day of the Doctor” 50th anniversary special.

There are theories floating around that Missy lied about being the Master to conceal her true identity, so there is a lot of intrigue surrounding these two characters at the moment. There will no doubt be plenty of chaos awaiting the Doctor. 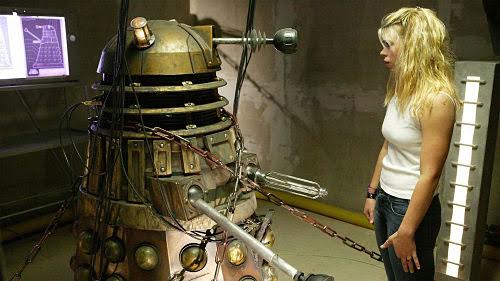 A mainstay in “Doctor Who” lore, the Daleks have waged war with the Time Lords throughout space and time. Now, the Doctor’s greatest adversaries are back, but there is a twist. The Daleks appear to have taken on a new human form. Let that sink in for a second.

In the Series 10 trailer, there is a moment when a young lady materializes saying the famous one-word phrase, “Exterminate.” There is no knowing for certain whether she is a human or Dalek, maybe even a hybrid of the two. However, this would not be the first time Daleks have attempted to exploit the human race.

After the Cult of Skaro established a headquarters in the heart of New York City, the group’s leader, Dalek Sec, successfully merged with a human in a futile attempt to revive his race. Could the Daleks have finally figured out how to perfect the process?

Clara is now zipping through space in her own TARDIS with the immortal Viking Ashildr (Masie Williams) — or Me, as she prefers to be called — which means it is time for the Doctor to make some new friends. This time around, he will be joined by Nardole (Matt Lucas) and Bill Potts (Pearl Mackie).

Nardole is a returning character who appeared in the 2015 and 2016 Christmas specials, where he was first seen tagging along with the Doctor’s wife, River Song (Alex Kingston), and then accompanying the Time Lord himself. The fact that he is a male alien companion makes him a rarity in the long list of previous TARDIS residents, so he could potentially bring a unique dynamic to the group and be developed as more than just a comedic sidekick.

Then there is the newcomer, Bill. It is clear her bubbly personality will offset the Doctor’s more serious attitude just from the few scenes that have been teased, like her reaction to an emoji-speaking robot. Her character should also serve as a good introduction to the series, because viewers can learn the ins and outs of the Whoniverse alongside Bill as she embarks on her galactic journey. 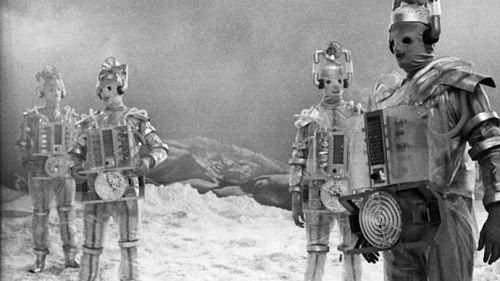 The Doctor has plenty of experience dealing with Cybermen invasions and their unyielding desire to conquer. Fans of the current “Doctor Who” revival series will have also become well acquainted with the slow-moving cyborgs at this point, but Series 10 is throwing it back old school. An announcement in March revealed the Mondasian Cybermen are making their grand 50-year return in a two-part finale. 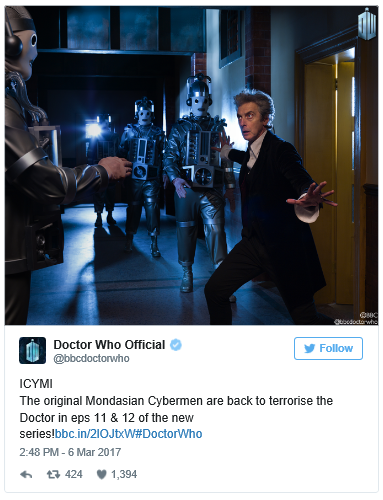 While the modern versions of the clunky villains were created on a parallel Earth, the classic 1960s Cybermen originally came from Earth’s twin planet Mondas. They first appeared in “The Tenth Planet,” which was William Hartnell’s last episode as the First Doctor. Fittingly, the tradition will continue as Capaldi says goodbye and passes on the title of the Doctor to someone new after this season.

What are you excited for this season? Will you miss Peter Capaldi as the Doctor? Tell us down below in the comment section.