5 MORE Casual Party Games Your “Non-Videogamer” Friends Will Love by Rich Spinello Greetings to all my couch gamers out there! I know you are a dwindling breed, but...
by Former Writers April 14, 2017 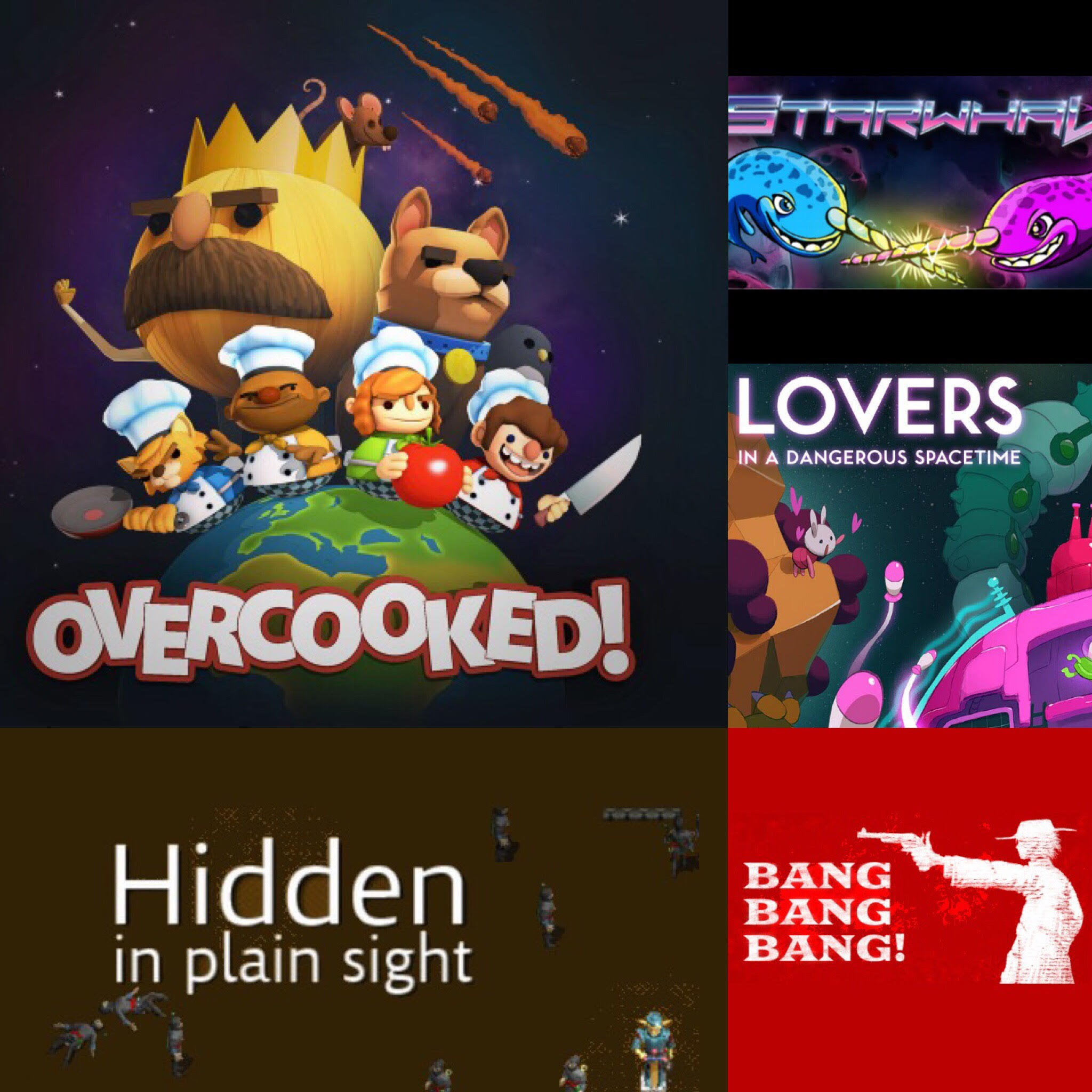 Greetings to all my couch gamers out there! I know you are a dwindling breed, but there are still some dedicated game developers making some excellent local gaming experiences!

Once again, I am here to initiate you upon some of these diamonds in the rough. The games I am featuring in this article are some of my most treasured party games, and many of my casual gaming friends have loved to play these time and again.

If you missed my last article on casual couch video games, you could find it here (http://www.thegeekedgods.com/5-casual-party-games-your-non-videogamer-friends-will-love/).

Much like the video games, I detailed in that last feature; I’d like to advise all my readers in advance that they can buy these games on Steam and that I highly recommend all of the games be played with controllers if possible.

It’s easy to turn your old Xbox360 or Xbox One controllers into wireless PC controllers with the purchase of a Mircosoft wireless controller adapter on Amazon.

Now that we’ve cleared that up, let’s get down to all that casual couch-gaming goodness!

Lovers In a Dangerous Spacetime 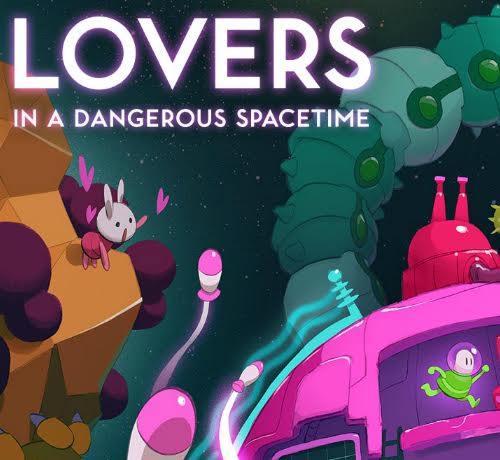 Lovers in a Dangerous Spacetime is a beyond a unique concept. And that makes it tough to define. The closest I can come is to call it a cooperative, top-down, twin-stick shooter for 2-4 players. Set in a super-colorful and ultra-cutesy galaxy the players are all tiny adorable space creatures, controlling a little spaceship that is on a critical rescue mission! 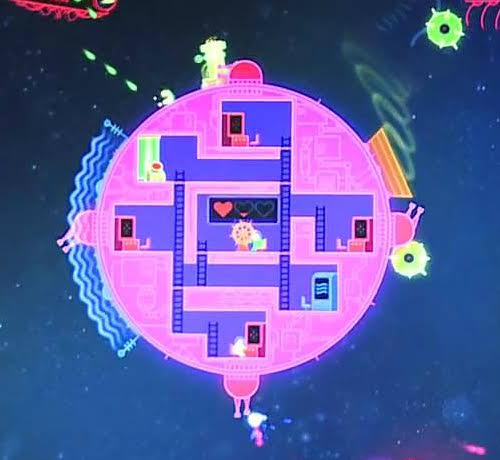 The players will take turns piloting the ship or operating shields and guns as you cruise around this adorable little universe rescuing your critter pals from hideous robots! Each player can only control one device at a time so you must be very cautious deciding who will be your pilot, shield operator, or gunners. Choose wisely!

Hidden in Plain Sight was originally an indie game that was released many years ago on Xbox360. It has since blossomed across all platforms. Because of it’s simplistic yet addicting minigames and reasonable price point (usually under two dollars to download) Hidden in Plain Sight as become fairly well known.

However, if you have yet to try it, you are in for a treat. Hidden in Plain Sight is great for 2-4 players and features an array of stealth based minigames. Most of which are hard to describe without you seeing the mechanics in action.

Hidden in Plain Sights primary game mode is a competitive stealth assassination game. All the players control an identical 8-bit sprite, and the screen’s filled with NPCs using the same sprite. So the goal is to figure out which ones are real people and kill them before they can kill you. 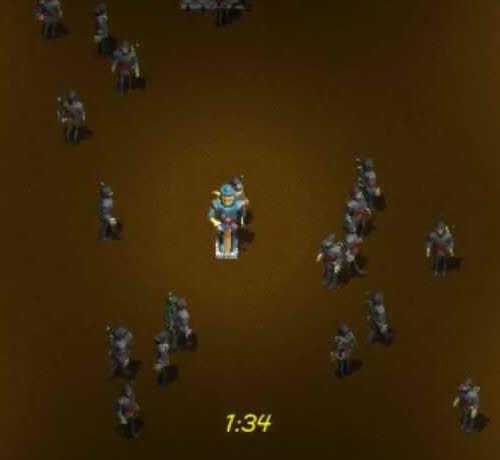 The classic 8-bit graphics combined with the fact that each playthrough is unique gives Hidden in Plain Sight high replayability. Every game is a hectic chase; can you kill your friends before they put a knife in your back? 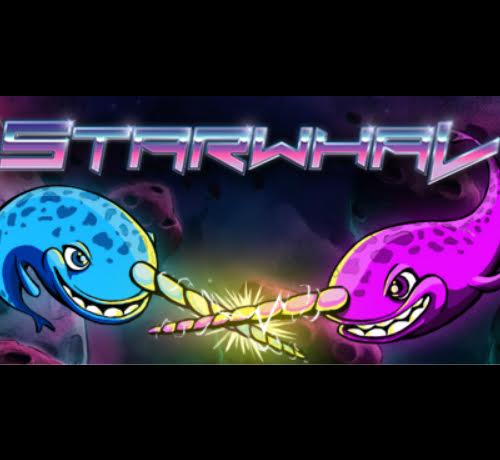 Starwhal is a neon-blasted, undersea battle arena where brightly colored Narwhals battle to the death! These Narwhals, or “Starwhals” as they’re called, are all wearing adorable costumes and completely customizable battle-horns! Each player controls one of these deadly “Starwhals” as you swim around this deep-sea battle dome trying to stab each other in the heart your Starwhals horn.

What amazes me the most about Starwhal is the ease of play. I have seen children between 3-5 years old be able to play it. But, much like chess and checkers, Starwhal is easy to learn but deceptive in its potential depth of the gameplay and strategy.  Once you understand the mechanics of how to swim and control the Starwhals horn and body, then things become fascinating! 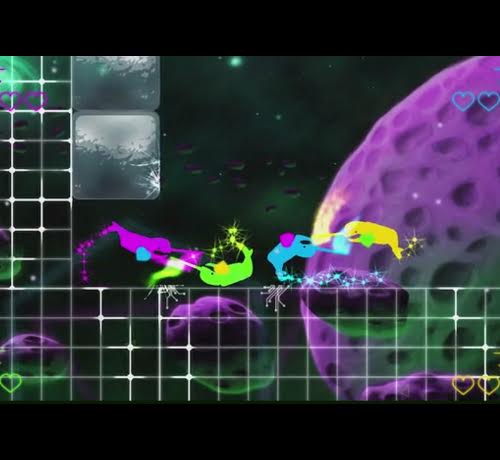 The ease of initial play but the high learning curve makes Starwhal a game with lots of longevity. The multitudinous battle arenas and different combinations of teamplay and free for all make Starwhal great to pick up and play a few times or hundreds of times. Sharpen those horns and prepare for battle! 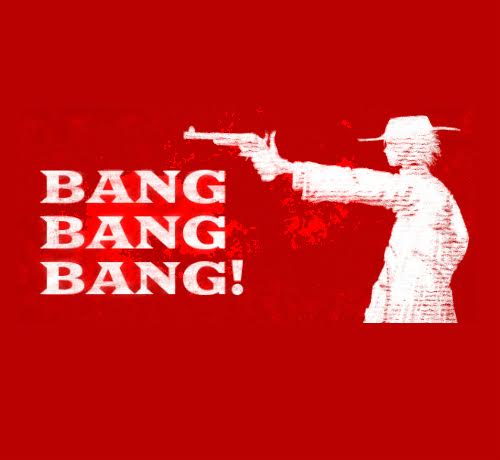 BANG BANG BANG, is an excellent use of onomatopoeia, as the game plays as exactly the way the title sounds. BANG BANG BANG is an ultra fast, rock paper scissors type of a shootout video game.

Set in the Wild West, BANG BANG BANG gives players the chance to control a group of featureless cowboy and cowgirl, ragdoll gun-men. Once you have chosen your shooter, the players are placed on randomly generated levels which are comprised of fixed grids. Your players can only move and shoot along straight lines. You can fire two types of bullets one of which cancels the other one out, besides that you can only move and reload. 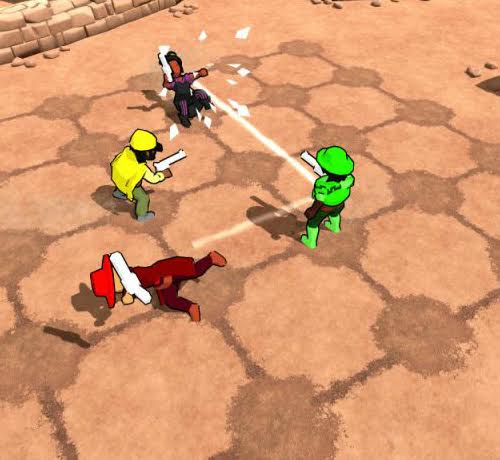 The shootouts in BANG BANG BANG happen so fast that sometimes you don’t even realize the round has begun and you’re already filled with lead. The grid the players are on is close quarters, within two or three seconds most rounds are over and only one person is left alive. How fast is your trigger finger? 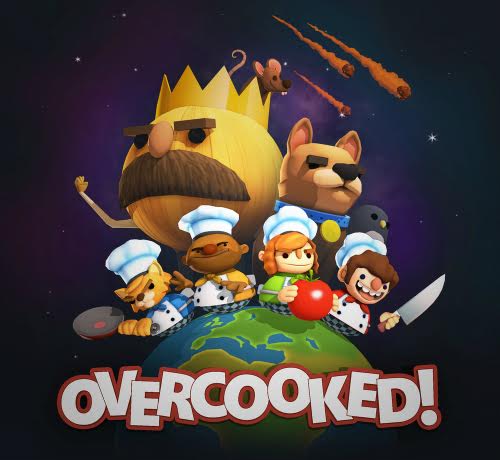 Overcooked is a cooking game, as you may have guessed, you clever reader, you! The players control a team of chubby, miniature chefs, each of whom is tasked with different jobs in the crazy kitchens in Overcooked.

At its core, Overcooked is a cooperative puzzle game that requires a high level of teamwork and communication, much like a real kitchen. Except that real kitchens are rarely in the back of moving box trucks, but that’s half the fun of Overcooked! 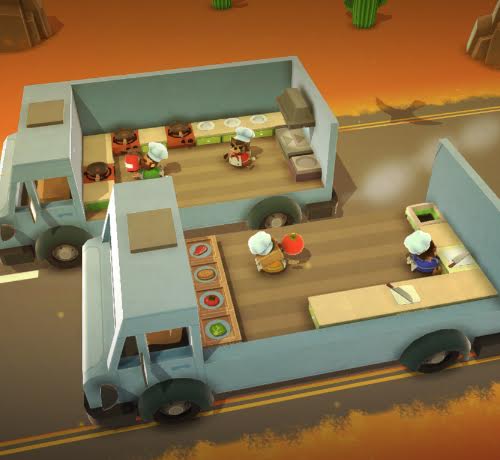 Each player must decide what job they like best or is best suited for in the kitchen. Overcooked requires a lot of verbal communication to succeed, as each of you is very pressed for time. The particular breakdown my kitchen used was one person chopping, one person delivering ingredients, one person cooking and one person running food and doing dishes.

Now, this may sound well planned and organized but that matters not at all when the appliances in the kitchen are sliding all over the room because the building itself is shifting! Needless to say, we sent out a lot of burnt food. How will your team of chefs compare?

Heroes Reborn: Comic Characters Who Died and Came Back Better Than Ever