Every geek has one – that cartoon that they grew up with, loved, and cherished for years and years afterwards.
by Alexandra Wilson September 23, 2016

Every geek has one – that cartoon that they grew up with, loved, and cherished for years and years afterwards.  Whether it was a remake of an already existing comic book or a cartoon that eventually made its way to the comic book story form, there are some pretty amazing comic book cartoons out there – and we’ve got our list of what the best ones are.  Read on below to see if your favorite made the cut.

This 1992 series is baffling to watch today.  Not just because of the complexity of the stories (that sometimes ran over multiple episodes) , but because the animation style is completely different that its timely DC counterpart, Batman: The Animated Series (more on that show later).  X-Men has an incredibly unique place in pop culture – it was able to cover major comic book arcs while still introducing new characters (like Jubilee) into the Marvel universe.  Fortunately, fans of the show can still enjoy it with Marvel’s current X-Men ’92 comic book ongoing. 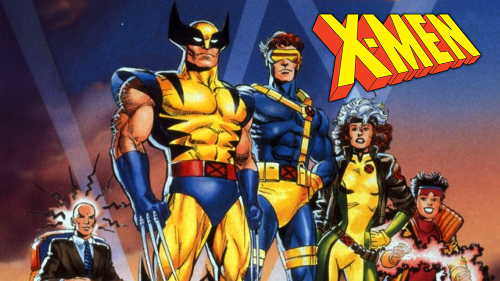 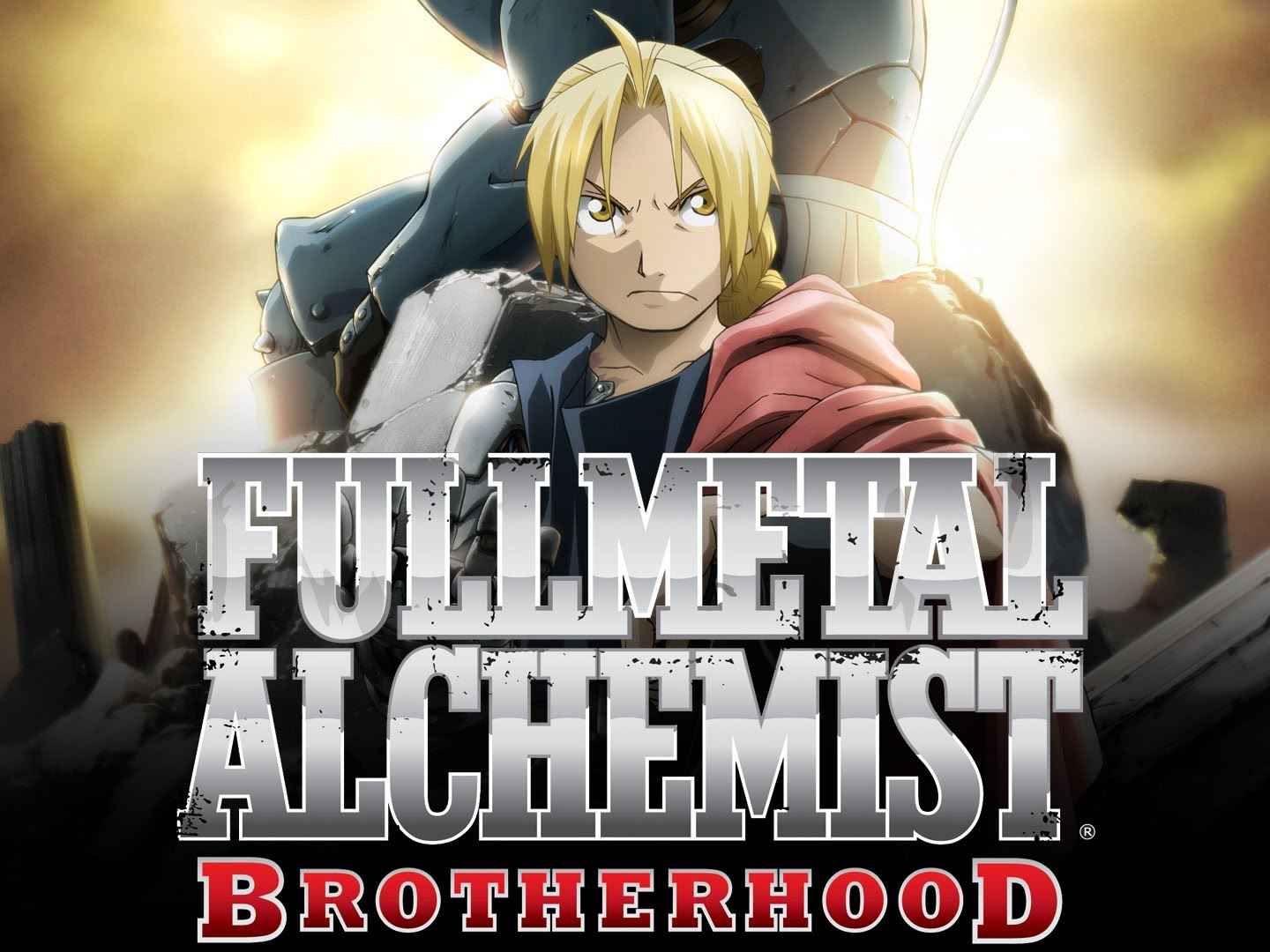 Yes, you’re right – Fullmetal Alchemist: Brotherhood DOES count as an anime, not just a cartoon, but it was too good not to include on this list.  Fans recognize this show as the second of two Fullmetal Alchemist series based on the Japanese manga – but the main difference was that this show was created after the manga had ended, meaning that the cartoon could wrap up the character arcs, stories, and themes in a fulfilling way (that the first series did not).  For anyone who thinks anime isn’t for them, or that an epic story can’t be told in a cartoon, this is the show that will prove them wrong. 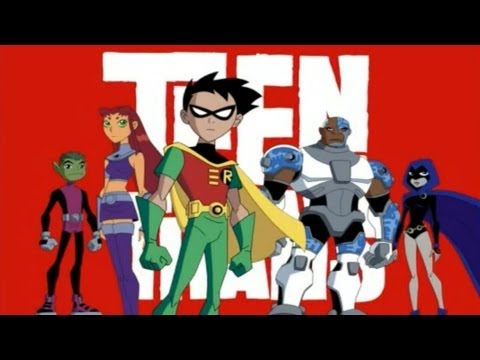 Sure, you might have recognized Robin from being Batman’s sidekick, but unless you were very well-versed in comics, you probably didn’t recognize Beast Boy or Starfire before watching this cartoon.  Yet Teen Titans made its team (rounded out by Cyborg and Raven) popular characters for kids.  They created an entirely new, memorable team that was fun, action-packed, and not afraid to do the right thing.  The original Teen Titans series ended after five seasons, but it’s completely rewatchable today.  Plus, this series elevated Slade to the big screen (he’ll be facing off against Ben Affleck’s Batman) and Cyborg to a major Justice League member in the comics. 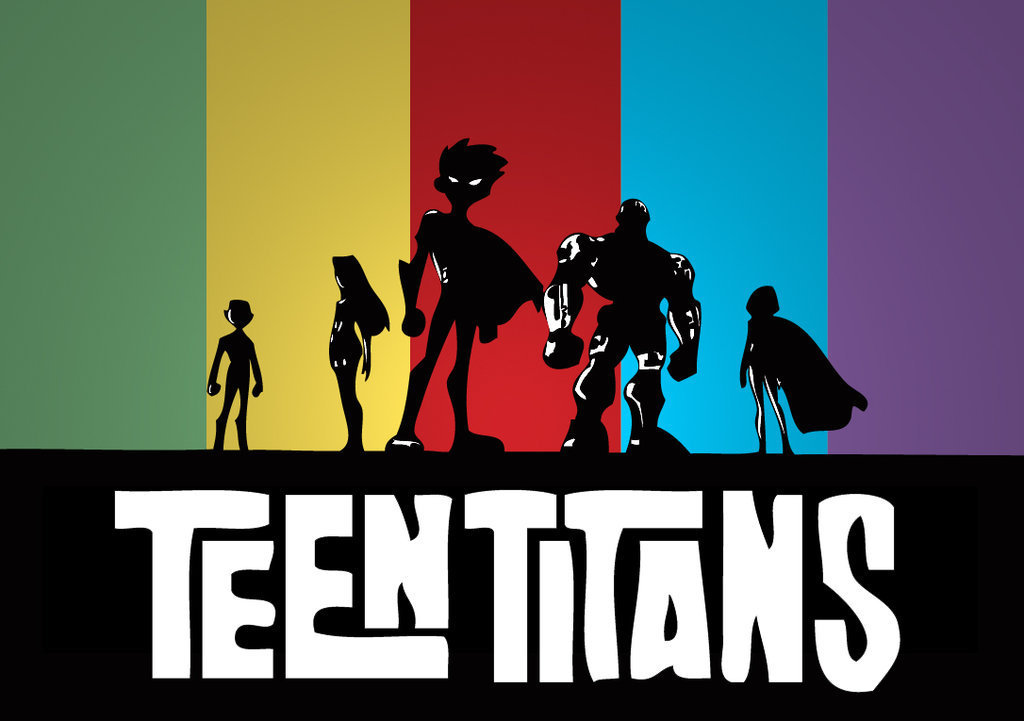 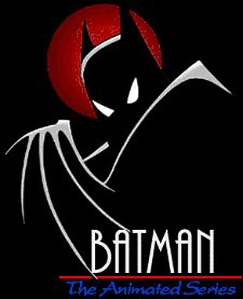 How could we not include this classic Batman adaptation on this list?  There are a lot of excellent Batman cartoons (Batman Beyond, for example) but when it came to picking the best of the best – there’s no ignoring Batman: The Animated Series.  The show managed to highlight every angle of Batman and showcase a true understanding of the character’s complexity.  Yes, Batman can be silly and campy, but it can also be dark, emotional, and ultimately a story about family.  The voice actors deserve a lot of credit for making the show what it was, but there wasn’t a single negative aspect about that show – and that’s why it’s still considered a classic.