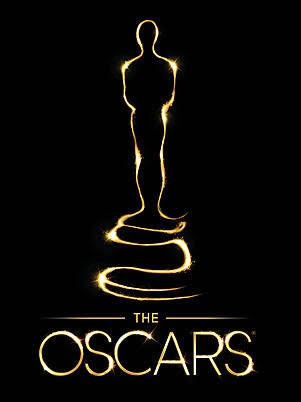 It’s here the 2017 Oscar Nominations, and after last year it’s interesting to see which films are nominated.

Now every year with the Oscars there are Surprises and disappointments Best and Worst of the best picture nominees. We go through both 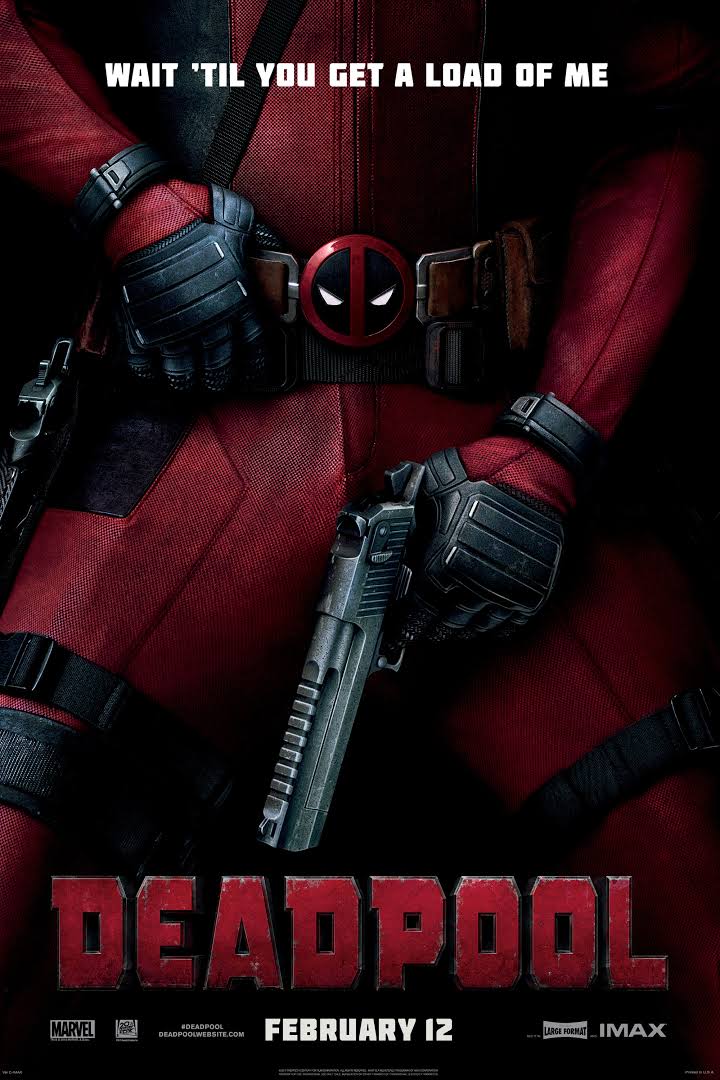 Deadpool not being nominated for Best Picture

Say what you will, but Deadpool was one of the best most watched films of 2016. It is on a lot of Best of movie lists it is possibly the best superhero movie of 2016, I know I know Batman vs. Superman no this isn’t the Razzies. The fact that Deadpool was not nominated for the Best Picture is a travesty and shows that even with the strides made towards diversity the academy still needs to grow.

The Best of the Best Picture Nominees)

This film is a critical darling, combining old school romance and musicals.  Both Ryan Gosling and Emma Stone are getting rave reviews and awards consideration for their portrayal. The last movie to have an impact as La La Land was 500 Days of summer. A big contender for Best Picture

However, there are other movies that may take the mantle of Best Picture from La La Land

Another critically praised film showing the life of Chiron growing up in poverty, The film shows Chiron at various points in his life dealing with conflicted feelings of what masculinity and sexuality means to young African American Men. Each chapter a different actor plays Chiron and Kevin showing from Childhood to Adulthood and how to Figure out where he belongs to and how Chiron should be growing up in the environment he did and how Kevin and Chiron’s lives differ from child to adulthood.

Moon Light is the biggest contender for Best Picture.

Like all the films with the best chance for the Best Picture, this is another critically praised films. In Lion, we meet Saroo a boy who followed his brother to a train station and through events ends of lost away from his family. After a while, the boy is given to an orphanage where he is adopted by an Australian couple. After years through the encouragement of his girlfriend and his adoptive mother he searches and finds his family.

Coming of age film, feel is will not win against the other pictures.

Hidden Figures is the story of three African American women working for the West Area Computers division of Langley research center overcome racism and other situations to become a force at NASA. Katherine Globe was a Mathematician, Mary Jackson an aspiring engineer and Dorothy Vaughn, a supervisor who taught herself to install and program a computer an IBM 7090 and utilize her skills to help keep everyone’s job and grow at NASA. During the Friendship 7, Space Mission difficulties were encountered, and the women used their skills to save the day and help save Astronaut John Glen. We see at the end of the film each of the women thrived with Katherine being awarded the Presidential Medal of Freedom.

No matter what happens this is an exciting year for the Oscars can’t wait to see which film is named best picture.