11.22.63 Midseason Review Alright, before we even start this, let’s get two things straight. First: I know it’s a little after midseason, but that actually leads to the second... 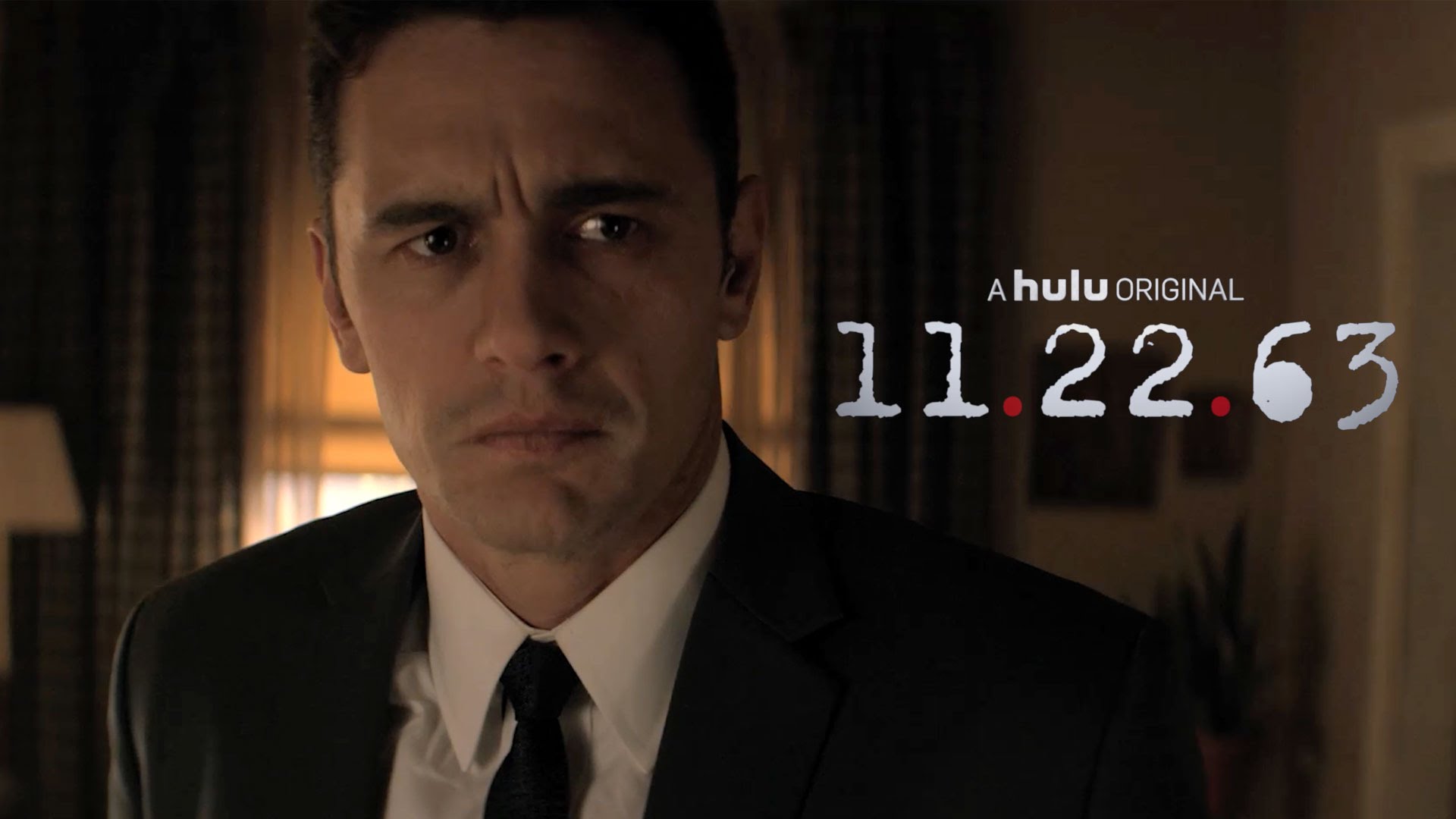 Alright, before we even start this, let’s get two things straight. First: I know it’s a little after midseason, but that actually leads to the second point, which is that I wasn’t even going to write a midseason review, but the show is just way too compelling not to.

If you’re reading this, then you already know the plot of the show, so I’ll spare you the details. You know the story because you’ve been following it. On the other hand, if you haven’t watched the show, please do not read this. It will spoil things for you, and this is a show that is only going to work if it’s not spoiled! So are we good? On the same page? Great. Let’s get on with this, then.

I think it’s quite clear that my overall opinion on 11.22.63 is a seriously favorable one; this Stephen King adaption has one of the most compelling storylines and scenes of pure tension that I’ve seen on a television series in…well, maybe ever. It’s that good. James Franco’s portrayal of Jake Epping (under his own direction, no less) is flawless. He’s funny, he’s got charm, and he’s incredibly intelligent. His commitment to his friend, who got him involved with this in the first place, his lover, Sadie (who we’ll get to in a bit), and the overall mission at hand all seem very real and natural. While watching the short miniseries, Franco is Epping; he’s not an actor and there are no costumes. Epping is not a perfect person; he makes mistakes and he often messes things up for himself and upsets those around him, but he is played with such vigor that you would think he’s trying to win an Oscar. And yeah, I may be gushing a bit (a lot), but I’ll be honest in saying that Franco has never really appealed much to me before this series. The man has definitely changed my opinion of him with these five episodes so far. 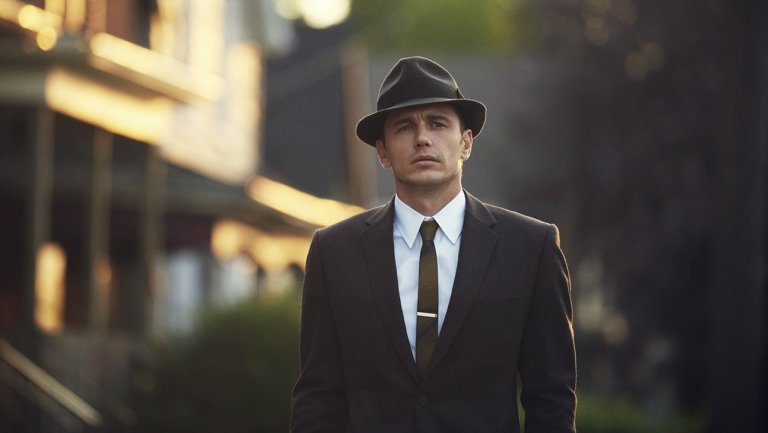 Sadie, played by Sarah Gadon, is phenomenal as well, and extremely beautiful…a very strong and convincing actress. Once again, she makes it very easy to believe that we are actually watching real people on a screen, not actors and actresses. Her plotline with her husband is very compelling, and the reveal with the clothespin (as confusing as it may be) and his abusive behavior added a nice little sadistic flavor to the show. That chapter seems to be closed now, with her husband Johnny’s death, but I wouldn’t be surprised if there were some serious repercussions due to his murder. The future does push back, and Mr. Epping has done a heavy amount of pushing since his arrival in the early 1960’s. Which is really where the unseen tension in this show comes from.

We know that if Epping makes it out of 1963 Texas alive, the future (well, present) is going to be drastically different. Not only does he intend on stopping Kennedy’s assassination, but before he’s even attempted that he has:

And he still hasn’t even gone through with his ultimate plan: to either kill Lee Harvey Oswald or find out another way to stop Kennedy’s assassination. Every single one of these things are going to change history for all of the people involved, and the future, regardless of what happens with Kennedy, is going to be different for everyone. Hopefully, at the end of the season we will find out that not all of these events will lead to unfortunate events in the future, but only time will tell. 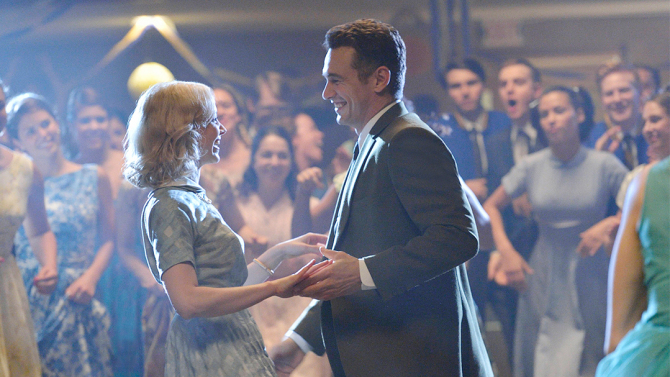 The show started out with only one singular mission, but has since spiraled out of control into something new entirely. Much of the plotlines with Sadie and Bill make the viewer all but forget the reason for Jake being in the past in the first place. The past and the world that Jake Epping has stepped into has become much more than just a means to and end; it seems way more important than originally planned. Now as Sadie’s husband has been sorted out, I sense that the show will get Jake back to his original mission and Lee Harvey Oswald will become more central over the final three episodes.

Time in the past keeps ticking towards 11/22/63, and the fate of Kennedy may be vastly changed very soon. The moral question of whether or not to interfere with the past keeps coming up, and it never gets uninteresting or becomes a tired plot device. This has become a show that’s no longer simply about Jake trying to save his friend. What will happen to Sadie and Bill after Jake has completed his mission? And is Oswald the true killer? We will soon find out. Sit tight, and we’ll talk soon after the season’s finale.

11.22.63 is phenomenal so far. Here’s to hoping that the conclusion is just as compelling as every single other episode. 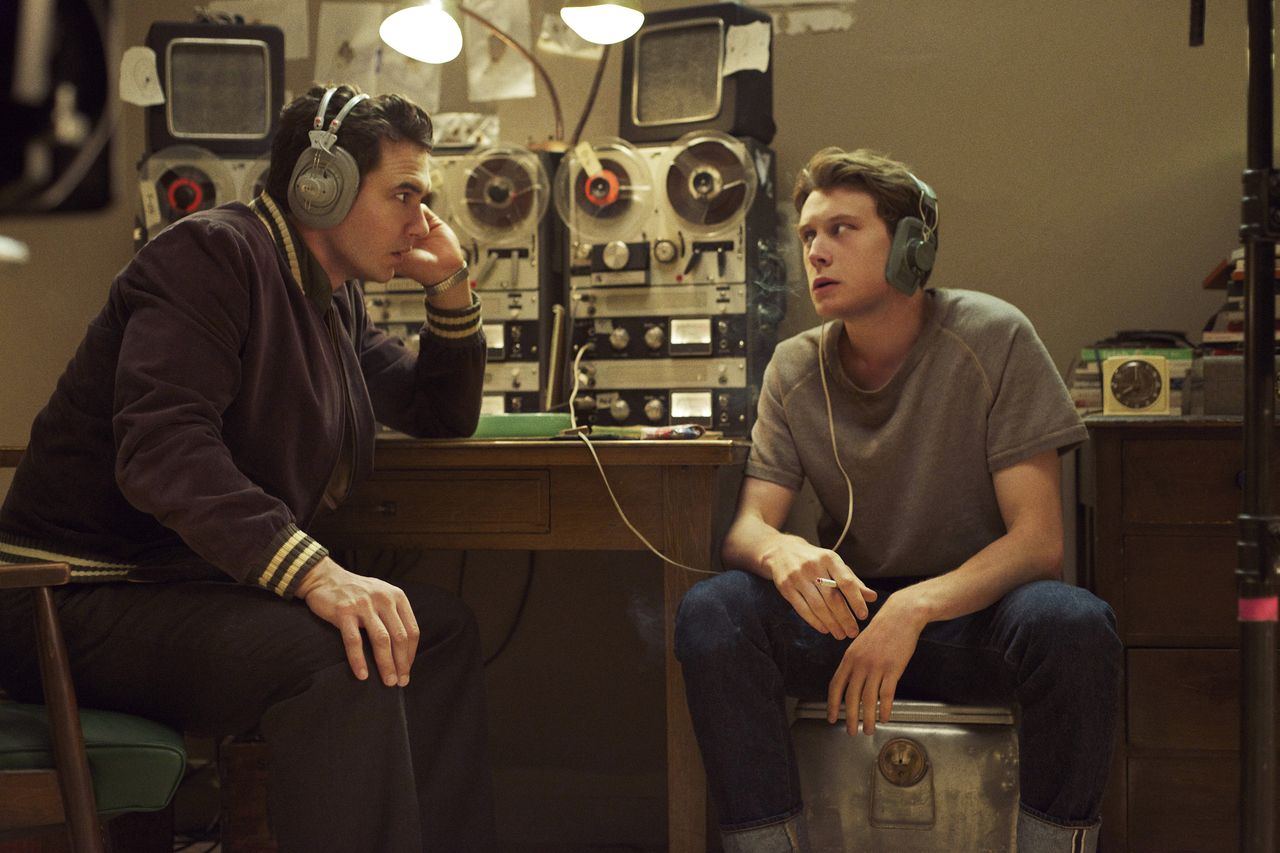