I got an Xbox One pretty early into its life cycle. This is fairly unusual for me, as I tend to wait for the prices to go down, but...
by Former Writers March 16, 2017

I got an Xbox One pretty early into its life cycle. This is fairly unusual for me, as I tend to wait for the prices to go down, but my friends and I were just dying to play “Mortal Kombat X.” I love the current generation of gaming, and I’ve since supplemented my collection with games like “The Witcher III: Wild Hunt” and “King’s Quest,” but there’s still some gems from the previous era. Fortunately, Microsoft announced Backwards Compatibility last year, and now you can play your Xbox 360 favorites on your Xbox One. Here’s ten of my favorite Xbox 360 classics that you can play on your Xbox One right now. 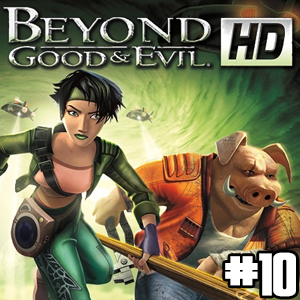 “Beyond Good & Evil” has been something of a cult classic. Originally released in 2003 for the Playstation 2, Xbox, GameCube and Windows PCs, Ubisoft’s action-adventure story of alien conspiracies and photojournalism was revered well enough to warrant an HD upgrade on the Playstation Network and Xbox Live in 2011. Puzzle solving, exploration and intuitive combat mix with a rich, rewarding story to give this one all the hallmarks of a modern classic. A sequel has been languishing in development hell since 2008, but Microsoft made the HD remake available on the Xbox One, allowing this beloved gem to be playable on three consecutive generations of Microsoft consoles. 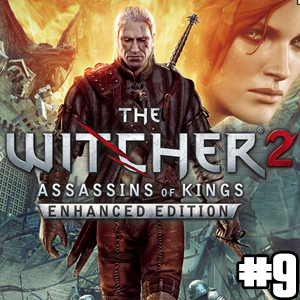 “The Witcher” was a bit of  PC sleeper hit when it released in 2007, but it warranted a sequel. CD Projekt Red’s “The Witcher 2: Assassins of Kings” took everything that was loved about the first game and slapped a coat of polish on it. Gameplay tweaks and graphical upgrades not only created a more enjoyable experience but where it truly reached an audience was cross-platform availability. “Witcher 2” had a one-month exclusivity window on the Xbox 360 when it released in April of 2011. The game received critical acclaim, resulting in the release of “The Witcher III: Wild Hunt” in 2015, which has been hailed as one of the greatest games ever. “Witcher 2” has since become available on Xbox One via Backwards Compatibility, allowing fans to play both console entries of the franchise in one place. 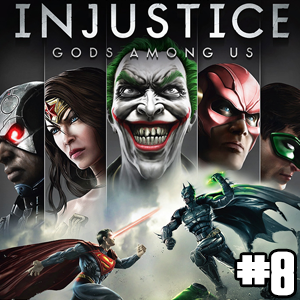 Netherrealm’s last two “Mortal Kombat” installments reinvigorated a stale franchise, but in between they made the only good comic book fighting game that didn’t have Capcom involved. Set in two universes, including one where an evil Superman has installed a terrifying dictatorship, “Injustice: Gods Among Us” was a solid fighter with a fun story and a plethora of unlockables. While the PS3 and PS4 got separate “Ultimate Edition” releases, they’re no different from the Xbox 360 “Ultimate Edition” version, which is available on the Xbox One via Backwards Compatibility. 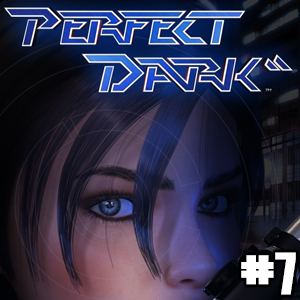 Rare managed to redefine the FPS genre with “Goldeneye: 007”, especially with how shooters were treated on consoles. The follow-up “Perfect Dark” wowed Nintendo 64 owners in 2000 with it’s smooth, spy-inspired gameplay. The game did well enough to warrant an HD re-release on the Xbox 360 in 2010, a result of Microsoft’s 2002 acquisition of Rare. The game made it’s way to the Xbox One as one of the early Backwards Compatibility titles and was also included in “Rare Replay,” a collection of classic Rare titles playable on the Xbox One. 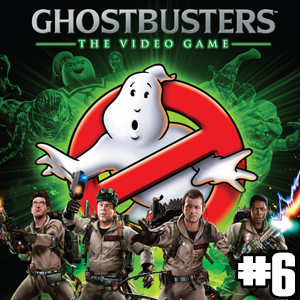 While we did eventually, finally get a new “Ghostbusters” movie, it looked like it was just never happening for the longest time. “Ghostbusters: The Video Game” just barely got released in 2009, nearly being canceled when its original publisher merged with Activision Blizzard. The game did incredibly well, regarded by many fans as the actual third film for years to come. It was briefly a bit tough to find a copy, but now that it’s available on Games On Demand and Xbox One Backwards Compatibility, everyone can enjoy this incredible Ghostbusters adventure. 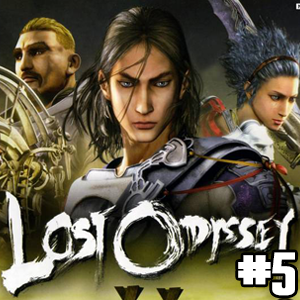 Mistalker’s classic JRPG tale of immortality and lost memories was pretty tough to find for a few years there. The low-print run and initial sales meant a lot of copies just never got put into circulation, with used copies going for almost $100. Initially only available on Backwards Compatibility if you owned a disc copy, “Lost Odyssey” finally made its digital debut in December 2016, and was even made free for a limited time. I’ve already covered this one a bit more in depth, so check out my review here. There aren’t a lot of JRPGs in the Xbox’s library, so seeing this one get wider availability is a welcome sight. 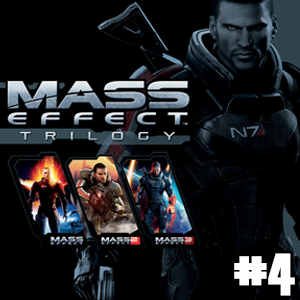 I might be cheating by including the entire trilogy as one entry, but I feel it does a disservice to this franchise to only list one game at a time. “Mass Effect” is well-known for its game spanning decisions. Pissed someone off in “Mass Effect 1?” You’ll likely pay for it in “Mass Effect 3.” The ending of the trilogy may have been a bit lackluster, but as a whole, I can’t think of a trilogy that resonates with me more. Only the original “Mass Effect” was available at the launch of Backwards Compatibility, but on N7 Day 2016, Bioware released the other two installments, allowing Xbox One players to experience the entirety of Bioware’s epic space opera, just in time for “Mass Effect: Andromeda.” (Don’t worry: I’ll be talking more about “Mass Effect” next week.) 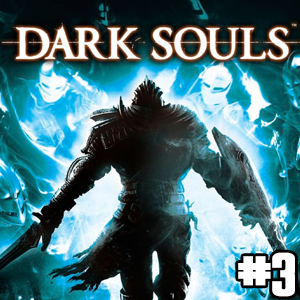 While the “Mass Effect” trilogy may stick with me in the long-term, “Dark Souls” grips me in the instant and refuses to let go. The spiritual successor to the Playstation 3 exclusive “Demon’s Souls,” “Dark Souls” feels like the next-gen Castlevania we always wanted and never got. With a twisting, convoluted story, memorable NPCs and punishing yet fair combat, it’s no surprise that “Dark Souls” is as beloved as it is. The sequel, “Dark Souls 2” just missed the boat on being backward compatible, instead being available on the Xbox One with it’s upgraded “Scholar of the First Sin” Special Edition.  With the inclusion of the Xbox 360 “Dark Souls,” players can now experience the entire “Dark Souls” trilogy with ease. 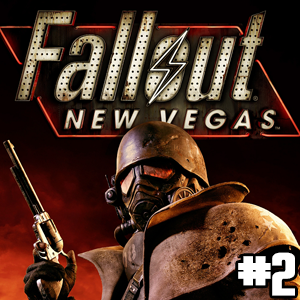 Probably somewhat of a controversial pick. Any gamer will tell you you’re insane to choose a console version of any “Fallout” over the PC versions, with superior mouse aiming and the ability to mod your game. But if you don’t have a choice (or, like me, just prefer to sit back on the couch with a controller and relax), “Fallout: New Vegas” is the obvious go-to. While “Fallout 3” may have redefined the franchise for modern players, and “Fallout 4” may have added in crafting, voice acting and superior graphics, “Fallout: New Vegas” is almost universally regarded as the better game. Interesting characters, deep back story and more guns than you’ll even know what to do with, “New Vegas” is universally praised for giving players the freedom to complete the game almost any way they want. The popularity of the title made it an early release for Backwards Compatibility, and it’s lasting legacy occasionally crops up rumors of a sequel to this day. 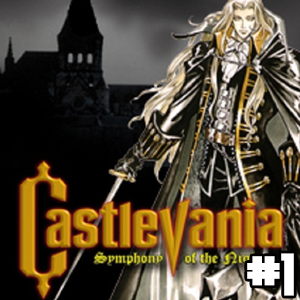 Some games became expensive or difficult to find in the years before digital releases, and “Castlevania: Symphony of the Night” is no exception. The first game in the franchise to use the Metroidvania formula, “Symphony of the Night” shifted the franchise from action platformers to explorative RPGs, but originally didn’t catch on, resulting in the title being somewhat difficult to find. In 2007, Konami made the game digitally available for the first time on Xbox Live and the Playstation Network. The Xbox 360 version is slightly modified, omitting the opening FMV and updating the graphics, but the experience is still intact. Despite a Netflix series being announced, the Castlevania franchise appears to be mostly dead at this point, but games like “Symphony of the Night” are playable on enough consoles now that the classics are more accessible than ever.