If you know anything about The Geeked Gods, you know that we love The Room. It’s a movie so mind-blowingly bad that it defies logic. It’s one of the only movies I’ve ever... 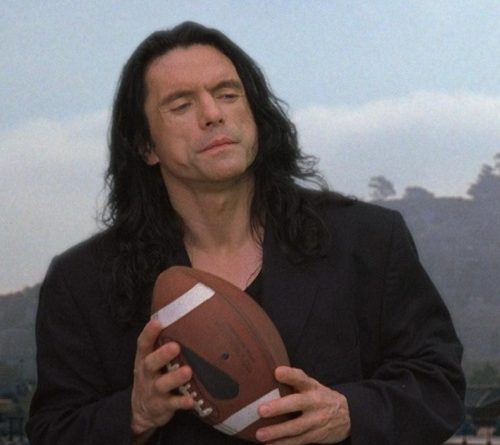 If you know anything about The Geeked Gods, you know that we love The Room. It’s a movie so mind-blowingly bad that it defies logic. It’s one of the only movies I’ve ever seen that’s been able to incite a laughter so violent that I honestly thought I might die; and to be quite honest, if Tommy Wiseau killed me with his masterpiece of a terrible movie, I can’t say it’s the worst way I’d want to go. If anything, he’d try to find a way to license my death and make a profit from it, and I don’t think I’d even be mad about that one bit.

As a self-proclaimed fanatic of the film, I thought I’d share what I consider to be the absolute best parts. Here are my picks for the 9 funniest moments in The Room – thank me later.

9. “Leave your stupid comments in your pocket.”

One has to wonder what exactly this means. Who in the fuck actually talks like this? Oh, right. Tommy does. Tommy Wiseau has absolutely, irrefutably, 110 percent told someone in earnest before to keep their stupid comments in their pocket during a serious argument before. I have no documentation of this occurring but I know that it’s true, and you know damn right that it is as well.

8. Lisa: Do you want me to order a pizza?
Johnny: Whatever, I don’t care.
Lisa: I already ordered a pizza.
Johnny: You think about everything ha ha ha

One of the greatest bad things about The Room is its ability to create stupid dialog that never needed to be said in the first place. This exchange is hilarious, but it’s not just because of what they are saying. Prior to this we see Lisa make the most ridiculous pizza order in the world, in which she orders half of Italy’s food supply on top of a pizza most likely from Domino’s. Once the pizza get there it is plain. There is nothing on the pizza. Not one thing. Therefore, this is a 2 for 1 combo of stupidity: not only was it unnecessary for Lisa to ask Tommy if he wants a pizza because she already ordered a pizza, but it was unnecessary to write dialog of what her pizza order is and then go on to light the shot properly, frame it, get Lisa ready, get the cameraman to waste precious time from his life and shoot the damn thing. A hidden, overlooked gem of pure insanity. I love it. Tommy absolutely had them do at least twenty takes until her pizza order was spoken to perfection. Once again, no documentation, but I know this happened.

7. Every sex scene in the movie 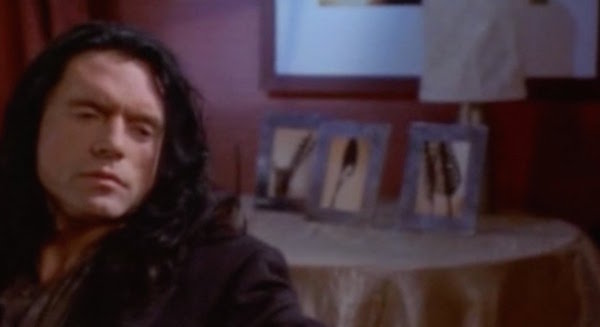 There’s a story about the spoons and I know it, but I don’t want to spoil it for you. Just appreciate the fact that they filmed scenes with framed spoons, okay? It’s not that crazy of a secret, but once I learned it, it definitely took some of the magic away for me, and I would hate for that to happen to you as well. So don’t look it up, Know-it-all.

5. “I definitely have cancer.”

This is another scene made so much more incredible by the fact that it is never spoken of again. First of all, Lisa hears her mom tell her she definitely has breast cancer, and Lisa definitely does not care. In fact, it’s such a non-issue that she may as well have just told her that the sky was blue and maybe it’ll rain sometime next week. The only explanation for this is that The Room is set far into the future in which cancer has been largely eradicated and all known cases of it are easily cured due to something Tommy Wiseau managed to patent.

4. Peter: Speaking of which, how did you meet Lisa? You never told us.
Johnny: Oh, that’s very interesting story, when I moved to San Francisco with two suitcases and I didn’t know anyone, and I have, I hit YMCA with a $2000 check that I couldn’t cash.
Mark: Why not?
Johnny: Well, because it was an out of state bank. Anyway, I was working as a busboy in hotel, and uh, um, she was sitting, drinking her coffee, and she was so beautiful, and I say hi to her, and that’s how we met.
Mark: So, I mean, what’s the interesting part?
Johnny: Well, the interesting part is that on our first date, she paid for dinner.

Yet another underrated scene. I had to watch this part probably seven times in a row before I could make out half of what the hell Tommy was saying. He then goes to say something about barbecue chicken and a girl with big tits. Nothing is interesting abou this story. It’s literally just a very normal way of meeting someone. Also, I wonder how Mr. Wiseau thinks banks work because he’s clearly doing something wrong.

3. Johnny: I kill you, you bastard!
Mark: You couldn’t kill me if you tried.
Johnny: You betrayed me! You’re not good. You, you’re just a chicken. Chip-chip-chip-chip-cheep-cheep.

Why? Who the fuck does things like this? Why is this man chirping like a chick – in front of a house full of people, no less? Or is it that once again, we are ignorant of the sheer power that is Tommy Wiseau, and acting like a tiny baby chick before a fight is actually the best line of defense? If I ever get into an altercation with Wiseau – and I should hope to God I wouldn’t because I know in my heart that the man is a walking weapon of mass destruction, a destroyer of worlds – I hope he doesn’t chirp at me. If he does, I know I’m about to face my death. 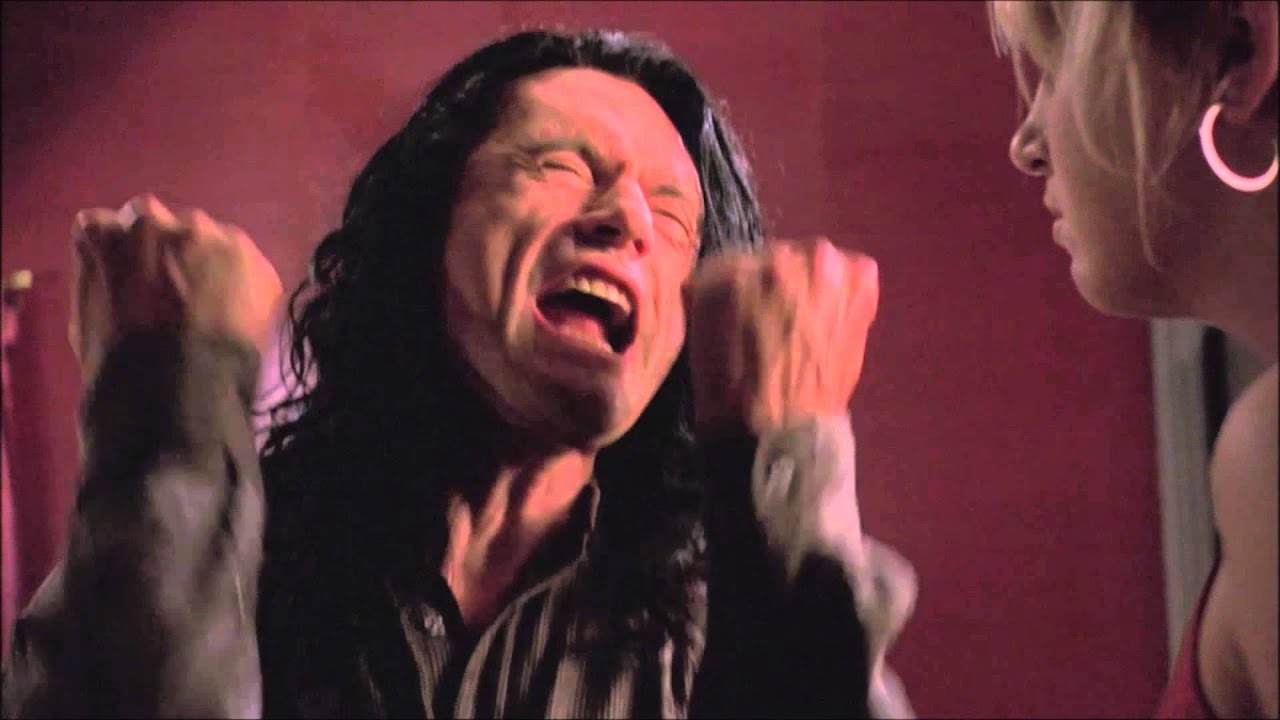 You know this scene. Need I say more?

While the “You’re tearing me apart” line is probably the most quotable, this sequence reigns supreme. The two scenes combined make for the two most influential scenes in modern cinema, whether you like it or not. I usually have a lot to say, but of this scene, words simply will not suffice.

NOW CAN WE GET A DAMN SEQUEL ALREADY!?